After the success of previous-generation Pixel 3A and the growing competition in the mid-range smartphone market Google has finally unveiled the Google Pixel 4A. Unlike the previous generation, the new Pixel 4A is only available in one configuration.

Clearly, Pixel 4A is a direct competitor to the well-received OnePlus Nord and the 2020 iPhone SE.

The $349 / Rs. 26,200 price tag of the Pixel 4A is one of the major highlights of this device. Presently, the smartphone is available for pre-order in the US market and it will go on sale starting August 20th. Pixel 4A will be available in India starting October. 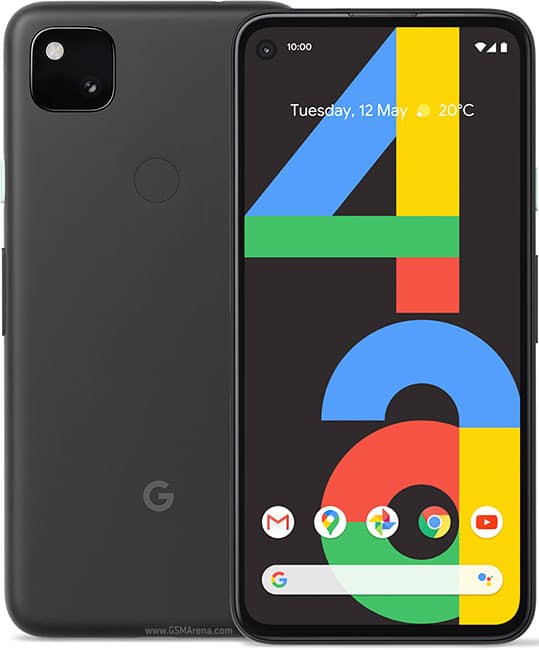 Google has also confirmed that the Pixel 4A 5G that costs $499 will be launched this fall and the device will be exclusively available in the U.S., Canada, the United Kingdom, Ireland, France, Germany, Japan, Taiwan, and Australia.

Google Pixel 4A: Specifications And Features

The mid-range Google Pixel 4A sports a complete construction and it’s available in only Just Black color variant. For security, Google has offered Titan M Security chip and there’s a physical fingerprint sensor on the back of this device. Despite being launched in 2020, the device retains a 3.5mm audio jack. 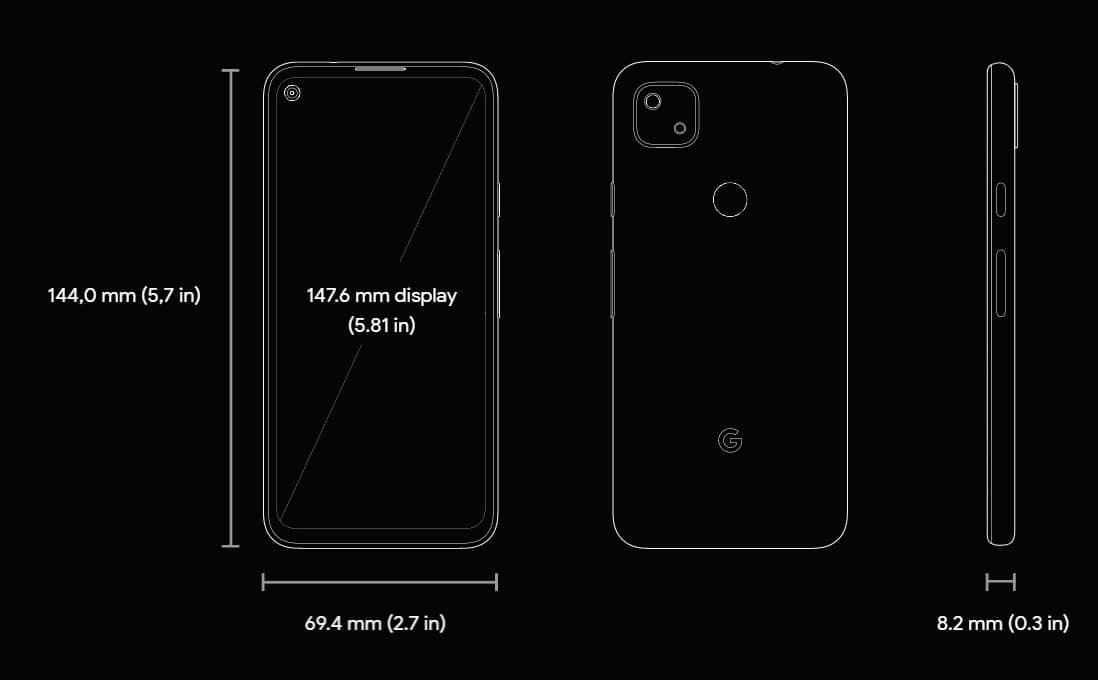 The Octa-core 730G SoC powering this device consists of 2×2.2 GHz Kryo 470 Gold & 6×1.8 GHz Kryo 470 Silver. You won’t face any performance issues on this smartphone but clearly it is poor in comparison to flagships. 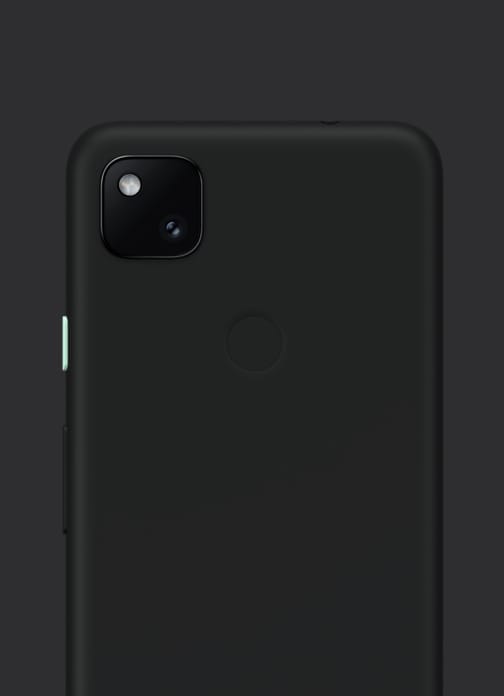 Camera performance is the utmost priority of anyone who invests in a Pixel device and according to many trustworthy reviewers, the single 12.2MP rear camera on this device is excellent. Additionally, Google has offered AI-powered camera features on this device.