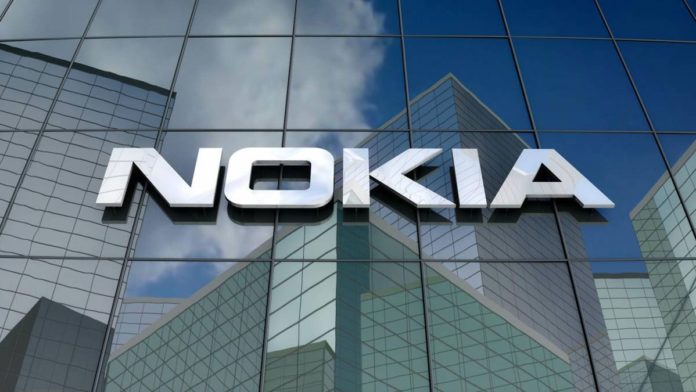 NASA has selected Finland’s Nokia to build the first LTE/4G cellular network on the moon to help create a path towards “sustainable human presence on the lunar surface”, the latter said on Monday.

NASA is awarding $370 million to 14 companies to provide technology for the Artemis moon-landing program, which includes robotics and new methods of harvesting the resources required for living on the moon, such as oxygen and energy sources.

For those unaware, the Artemis program is a U.S. government-funded crewed spaceflight program that has the goal of landing “the first woman and the next man” on the Moon, specifically at the lunar south pole region by 2024.

Nokia is being offered a $14.1 million funding to provide the first LTE/4G communications for the Artemis moon-landing program, which will establish a sustainable presence on the Moon by the end of the decade.

“Leveraging our rich and successful history in space technologies, from pioneering satellite communication to discovering the cosmic microwave background radiation produced by the Big Bang, we are now building the first-ever cellular communications network on the Moon,” said Marcus Weldon, Chief Technology Officer at Nokia and Nokia Bell Labs President.

Nokia Bell Labs’ pioneering innovations will be used to build and deploy the first ultra-compact, low-power, space-hardened, end-to-end LTE solution that will be available on the moon by late 2022.

“Reliable, resilient, and high-capacity communications networks will be key to supporting sustainable human presence on the lunar surface. By building the first high-performance wireless network solution on the Moon, Nokia Bell Labs is once again planting the flag for pioneering innovation beyond the conventional limits,” Weldon added.

The company is also partnering with a Texas-based private spacecraft design company, Intuitive Machines, to integrate this ground-breaking network into their lunar lander and deliver it to the lunar surface. The network will self-configure upon deployment and establish the first LTE communications system on the Moon.

“The network will provide critical communication capabilities for many different data-transmission applications, including vital command and control functions, remote control of lunar rovers, real-time navigation and streaming of high definition video. These communication applications are all vital to long-term human presence on the lunar surface,” the company said in the announcement.

The network will be specially designed to withstand the harsh conditions of the launch and lunar landing and to operate in the extreme conditions of space. It will have to be sent to the moon in an extremely compact form factor to meet the stringent size, weight and power constraints of space payloads.

Nokia said LTE network – the precursor to 5G – is ideally suited for providing wireless connectivity for any activity that astronauts need to carry out, enabling voice and video communications capabilities, telemetry, and biometric data exchange, and deployment and control of robotic and sensor payloads.