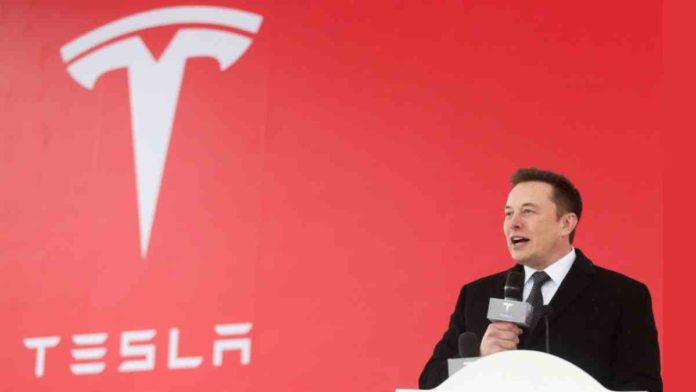 Bitcoin, the most volatile and world’s largest cryptocurrency, surged to a record high after Tesla announced that it has bought $1.5 billion worth of bitcoin.

The company also said it would start accepting bitcoin as a form of payment method for its products in the future.

In a filing with the Securities and Exchange Commission, the company writes:

“In January 2021, we updated our investment policy to provide us with more flexibility to further diversify and maximize returns on our cash that is not required to maintain adequate operating liquidity. As part of the policy, which was duly approved by the Audit Committee of our Board of Directors, we may invest a portion of such cash in certain alternative reserve assets including digital assets, gold bullion, gold exchange-traded funds and other assets as specified in the future. We invested an aggregate $1.50 billion in bitcoin under this policy and may acquire and hold digital assets from time to time or long-term.”

The filing also states that Tesla may begin accepting bitcoin as a form of payment for our products in the near future, subject to applicable laws and initially on a limited basis, which the company may or may not liquidate upon receipt.

As soon as the news broke, Bitcoin saw a surge in its price with the cryptocurrency reaching a record high of $44,141 when it last traded, according to Coin Metrics.

The development comes days after Tesla co-founder Elon Musk has been vocal about backing the cryptocurrency on Twitter and even adding a “#bitcoin” tag on his Twitter profile page.

He has also been talking about other cryptocurrencies, in particular, Dogecoin, to his 46 million Twitter followers, over the past week.