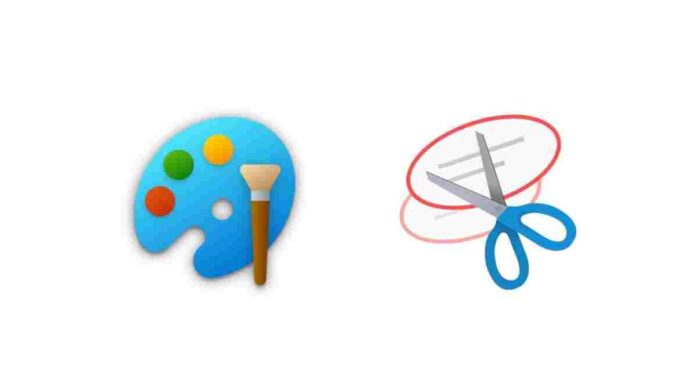 Microsoft on Wednesday confirmed that it will be updating MS Paint and Snipping Tool through the Microsoft Store.

The change is part of the release of Windows 10 Build 21354 to Windows Insiders in the Dev channel on Wednesday, which features new personalization options for news and interests on the taskbar, improvements to display, and camera pages in Settings, and several bug fixes and improvements.

Coming to MS Paint, Microsoft back in 2017 had announced that it would be “deprecating” MS Paint in its Windows 10 Fall Creators update to make way for Paint 3D – a revamped version of MS Paint that incorporates features of 3D Builder apps as well as 2D image editing. This meant that MS Paint wouldn’t be in active development and would be removed in future releases of Windows 10.

The decision to kill the beloved MS Paint app did not go well with Windows users, which forced the Redmond giant to include it as a free optional download from the Microsoft Store. However, with the release of Windows 10 Build 21354, the MS Paint app would now be updatable via its Store. This allows Microsoft to add new features to the Paint app whenever they wish to without waiting for the rollout of the next Windows OS update.

“MS Paint is now updatable via the Microsoft Store outside major OS updates,” Microsoft wrote in a blog post. “It also has a new icon and has been promoted out of the Windows Accessories folder to its own place in the Start menu.”

Similarly, Snipping Tool is also now updatable via the Microsoft Store outside major OS updates. It has been packaged together with Snip & Sketch so that Microsoft can deliver updates for both at the same time. It has also been promoted out of the Windows Accessories folder to its own place in the Start menu.

Other notable changes in Windows 10 Build 21354 include the removal of Windows Accessories, Windows Administrative Tools, Windows PowerShell, and Windows System folders. The apps within these folders can now be accessed via the Windows Tools entry point that directs to the full apps list in File Explorer. All these apps will still appear in via search, launch via any method, can be pinned to Start or taskbar, and any customized shortcuts in the folder paths will remain intact. Also, File Explorer has been moved into its own place in the Start menu.

To know more about the changes, improvements, and fixes in Windows 10 Build 21354, you can read the full changelog for the release here.