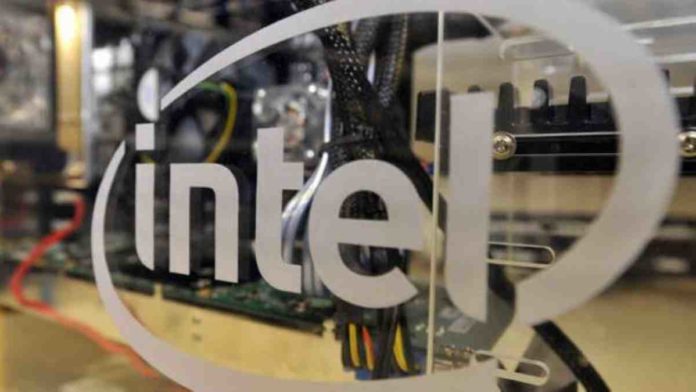 Further, the GPU frequency of this CPU has been boosted from 1.35GHz to 1.40GHz while the base frequency has been dropped marginally from 3.00GHz to 2.90GHz.

The GPU frequency of this CPU has been improved from 1.30GHz to 1.35GHz while the base frequency has been lowered from 2.60GHz to 2.50GHz.

The laptops built with the 11th Gen Intel Core processors will include these features:

According to Intel, more than 60 designs with the new 5GHz Core i7-1195G7and Core i5-1155G7 are expected by this holiday season, with laptops from Acer, ASUS, Lenovo, and MSI available this summer.

“In addition, we know real-world performance and connectivity are vital to our partners and the people that rely on PCs every day, so we’re continuing that momentum with more platform capabilities and choice in the market with the launch of our first 5G product for PCs – the Intel 5G solution 5000.”

For the new modem, Intel has partnered with MediaTek on product definition, development, certification, and support of 5G modem solutions for the next generation of PC experiences and Fibocom to supply 5G M.2 solutions (FM350-GL).

By the end of this year, Acer, ASUS, and HP are expected to enable modern connected laptops with the Intel 5G Solution 5000 based on 11th Gen Intel Core U- and H-series processors. Also, over 30 designs are expected in 2022.