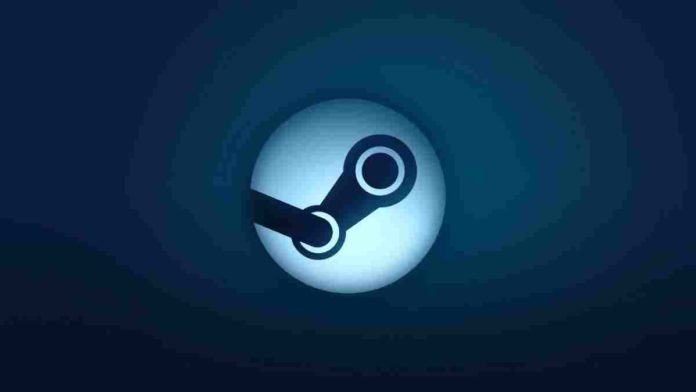 According to the publication, Valve has reportedly been working on a new handheld gaming computer codenamed “SteamPal”, or Neptune, for some time now.

It's named "SteamPal" (NeptuneName) and it has a "SteamPal Games" (GameList_View_NeptuneGames)

SteamPal is an all-in-one PC with a touchscreen, gamepad buttons, triggers, dual joysticks, a thumb-sized touchpad, and a USB-C port to “dock” to larger monitors.

The hardware device is designed to run a large number of games on the Steam PC platform via Linux as opposed to Windows, thereby removing the need to pay licensing costs to Microsoft. It would allow users to play PC games linked to their Steam account.

Since the device is still in the prototyping stage, the chip powering it be running on either Intel or AMD chips, not the ARM-based NVIDIA Tegras like on the Nintendo Switch.

According to the report, the hardware device has a planned release date of “by year’s end.”

Also, earlier this month, Valve’s co-founder Gabe Newell had teased that the company would announce something new regarding Steam and consoles which will launch later this year.

Gabe Newell has teased either Valve or Steam's games coming to consoles in this calendar year, at a public Q&A held in a public school yesterday morning. pic.twitter.com/TbKnrc6fZn

It would be interesting to see if the newly surfaced reports about SteamPal and Valve’s hints pointing towards announcing a new product are one and the same.

Valve has yet to officially comment on the report.