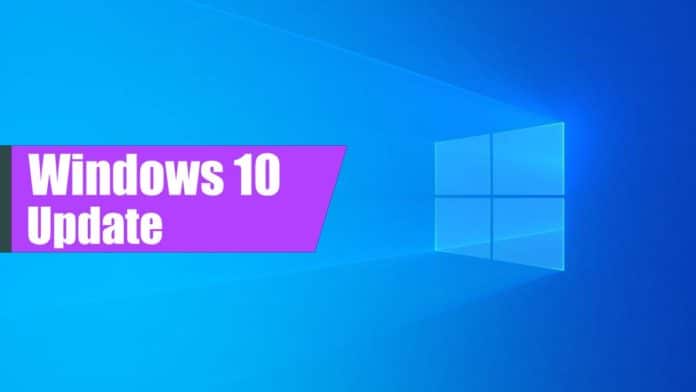 This optional update was released to address several issues with the operating systems including problems with dark screens and other monitor glitches, video playback, as well as system crashes due to deletion of files and folders that OneDrive syncs.

Ever since KB5000842 has been released for Windows 10 users, it has caused problems like game performance. Not only this, it is now causing high-pitched noise issues.

The company has acknowledged the issue and clarified that it is only occurring on 5.1 surround sound. The problem does not occur on systems where stereo audio is used.

Meanwhile, the company has recommended the following workarounds to users to mitigate the issue until a fix is released:

Microsoft is working on a resolution and will provide an update in an upcoming release.