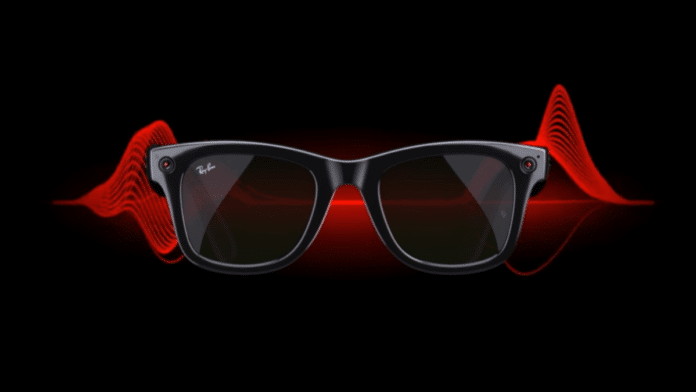 “Today we’re excited to launch Ray-Ban Stories: Smart glasses that give you an authentic way to capture photos and video, share your adventures, and listen to music or take phone calls — so you can stay present with friends, family, and the world around you,” Facebook said in an announcement post on Thursday.

“At Facebook Reality Labs, our mission is to build tools that help people feel connected, anytime, anywhere. We see virtual and augmented reality as the next computing platform — with humans placed squarely at the center. Like today’s computers and smart phones, AR will be useful while also enabling us to transcend the physical distance between people and connect through social presence — the feeling that you’re right there with another person, no matter where in the world they happen to be.”

Ray-Ban Stories comes with dual integrated 5MP cameras, that lets you take photos and up to 30-second videos using the capture button or hands-free with Facebook Assistant voice commands. A hard-wired capture LED lights up to let people nearby know when you’re taking a photo or video.

Further, Ray-Ban Stories has streamlined, open-ear built-in speakers, as well as a three-microphone audio array that delivers richer voice and sound transmission for calls and videos. Beamforming technology and a background noise suppression algorithm provide for an enhanced calling experience.

Ray-Ban Stories also pairs with the new Facebook View app, so you can share your point of view, stories, and memories seamlessly with friends and social media followers.

Starting at $299 USD and available in 20 style combinations, in classic Ray-Ban styles — Wayfarer, Wayfarer Large, Round, and Meteor — and five colors with a range of lenses including clear, sun, transition, and prescription.

The smart glasses are available for purchase online and in select retail stores in the U.S. as well as Australia, Canada, Ireland, Italy, and the UK.