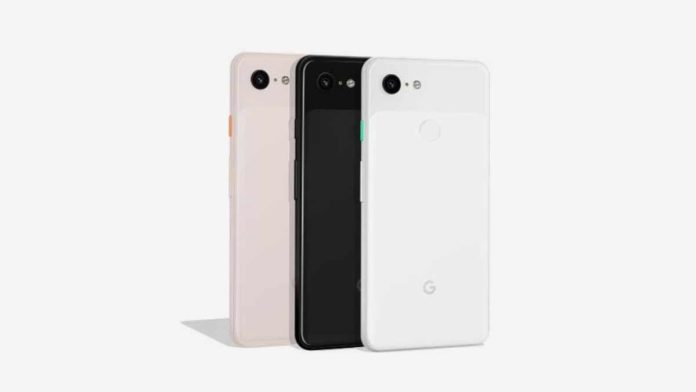 Several users of the Google Pixel 3 and Pixel 3 XL smartphones are experiencing a major bug that is leaving their devices bricked and making it completely unresponsive.

Affected users took to Google’s issue tracker, support forums, and Reddit, to complain that their phones are being trapped in a Qualcomm EDL (emergency download) mode, instead of Android leaving their handsets effectively useless.

For those unaware, EDL mode is a Qualcomm-enabled feature that can allow you to recover data from a device and perform tasks like unbricking the device, unlocking the bootloader, or modifying protected device parameters.

Majority of the complaints dated back to June where Google Pixel 3 users reported issues such as waking up to a dead phone after an overnight security update or while listening to music. Some users complained about the phones being shut down out of nowhere.

What is most worrying is that Google Support is unwilling to replace the affected devices, as they are either out of warranty or are about to lose support soon. This means that affected users may have to either repair them at their own expense or purchase a new smartphone.

Google has not yet officially commented on the issue. It will be interesting to see if the company plans to extend the warranty of the affected Google Pixel 3 and Pixel 3 XL phones like the way it recently did for their Pixel 4 XL devices facing certain hardware issues.