The Witcher is one of the most popular fantasy TV series on Netflix. Since the release of Season 1 in Q4 of 2019, fans of the series have been looking forward to the Season 2 of The Witcher.

Luckily, the wait has come to an end and the official premiere of The Witcher Season 2 is scheduled for this Friday.

That said, the entire series coupled with English subtitles is already available on several Torrent Sites. It seems that someone got their hands on a screener copy and uploaded it on the internet.

The unofficial copy of the series has been redistributed several times just hours after it was first uploaded. 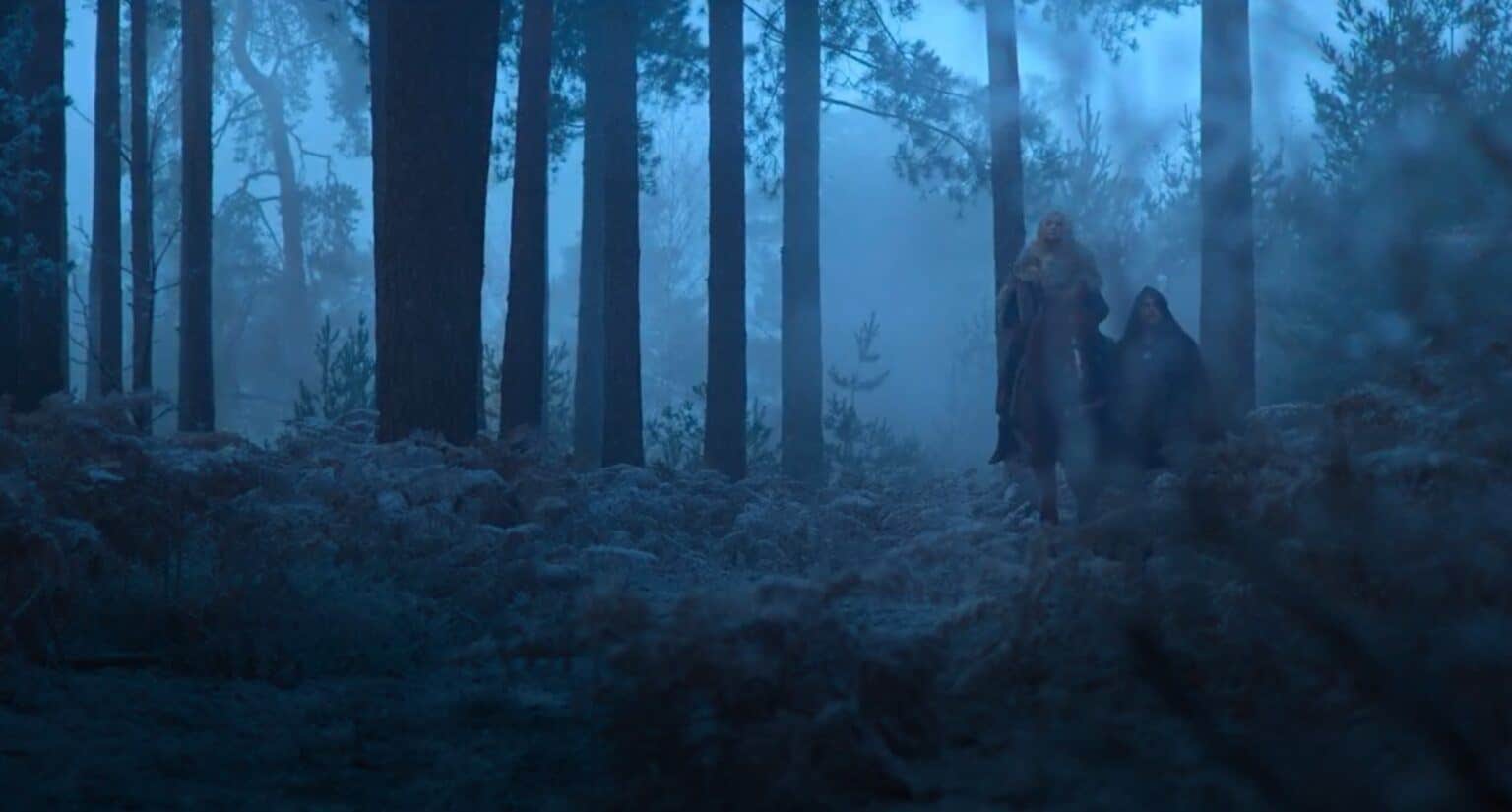 TorrentFreak has officially confirmed that the leak is indeed real. There are several different qualities available on different sites but they have all originated from the same source.

Additionally, all the eight leaked episodes have the usual Netflix branding and credits.

It’s worth noting that, Netflix has an in-house anti-piracy team. However, removing the leaked copies of The Witcher Season 2 from the internet seems to be an impossible task.

Well, it’s not the first time a Netflix movie or series is being leaked earlier on Torrenting websites.

In the past, popular movies like Army of Thieves, Paranormal Activity: Next of Kin, The Power of the Dog, and The Guilty were also leaked days before the official launch.