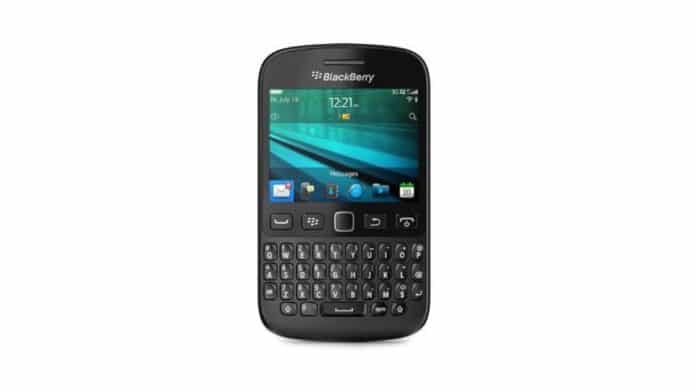 Blackberry, the king of yesteryears, has confirmed that the company will be discontinuing support for its classic Blackberry OS devices starting January 4th.

These devices will lack the ability to receive over-the-air provisioning updates and as such, this functionality will no longer be expected to reliably function, including for data, phone calls, SMS, and 9-1-1 functionality.????

“As a reminder, the legacy services for BlackBerry 7.1 OS and earlier, BlackBerry 10 software, BlackBerry PlayBook OS 2.1 and earlier versions, will no longer be available after January 4, 2022,” the company said in a statement.

“As of this date, devices running these legacy services and software through either carrier or Wi-Fi connections will no longer reliably function, including for data, phone calls, SMS and 9-1-1 functionality.”

There is no impact to the new BlackBerry Protect which is an AI-based endpoint security solution).

However, BlackBerry Android devices will not be impacted by the end-of-life of infrastructure services unless they are receiving redirected email sent to a BlackBerry hosted email address, or assigned an ESBL or IBL.

Those still using a device with BlackBerry OS can check out BlackBerry’s FAQ section for more information.

For those unaware, in 2015, Blackberry stopped using BlackBerry OS on its own phones and tablets and switched to Android as its mobile device OS.

In recent years, the company has moved from a hardware to a software company providing intelligent security software and services to enterprises and governments around the world.