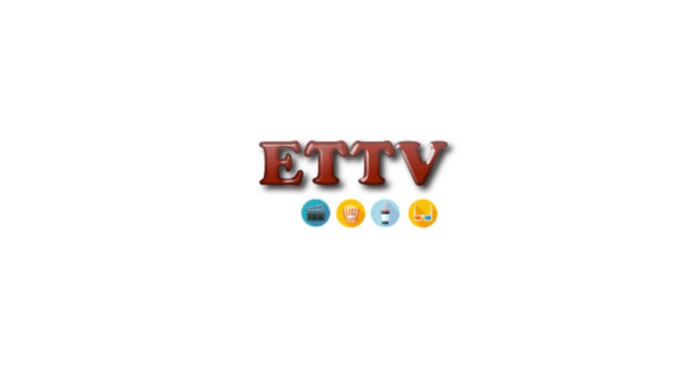 After being offline for more than a week, popular TV-torrent distribution group ETTV has shut down and will not be coming back, according to a report from TorrentFreak.

The admin of the site ‘sidekickbob’ said that he doesn’t have the funds to keep the site and upload bots running. While the domain names are still registered, these won’t be renewed either.

“The website is shut down indefinitely. I couldn’t afford to run it anymore. I will not renew the domains,” the admin informed TorrentFreak.

For those unaware, trouble started in the ETTV paradise roughly two years ago when the original ETTV operator who controlled the domains, servers, and ads, suddenly disappeared.

As a result, the admin ‘sidekickbob’ had to step in to keep the site and bots functional using his own finances.

Back then, the admin had plans to manage the site on a temporary basis and eventually sell it to a reputable third party with a good track record who could keep the torrent site intact. However, this plan didn’t materialize.

Now, after managing the site online for almost two years despite the pervasive legal pressure, sidekickbob has decided to shut it down due to a lack of financial resources.

“It was a hard decision to make. The site had around 250 thousand loyal visitors a day, and many uploaders were uploading daily since the beginning of it all,” sidekickbob told TorrentFreak. “So Long, and Thanks for All the Fish.”