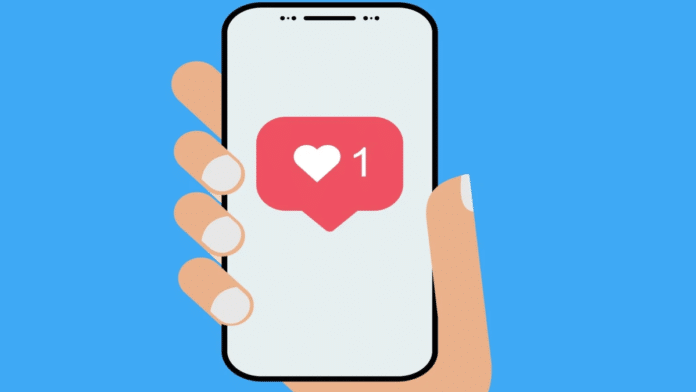 Instagram, the Meta-owned photo and video sharing platform, has rolled out a new feature that allows users to like Instagram stories without sending a direct message (DM).

The Instagram feature called as ‘Private Story Likes’ will now allow users to like someone’s photo/video shared on Instagram Stories without sending them a direct DM.

Previously, the only option to react or respond to a Story was through an emoji or a full-on message, which showed up as a direct response in people’s Instagram Inbox. With the new feature, users can now react to the story without cluttering up the DM of the person who has shared the story.

Starting to roll out today, you can now send some love by liking people’s stories without sending a DM.

Likes on stories are private and do not have counts. Rather, they appear as hearts next to people’s handles in your Stories view sheet. ?? pic.twitter.com/l56Rmzgnnw

Notably, Likes on Stories will be private. This means their public counts will not be displayed to users like the regular Instagram posts, which will continue to have public counts of likes. Those who want to see who has left a like on their Story will appear as hearts next to people’s handles in their Stories view sheet.

The latest Private Story Likes feature was released as part of Instagram’s ongoing attempts to focus on conversations between you and your friends as well as show support and appreciation for the content shared on Instagram Stories.

“The idea here is to make sure that people can express more support for each other, but also to clean up DMs a little bit. Messaging is a key priority for us, and a big piece of that is focusing on DMs between you and the people that you care about,” Mosseri said.

Since Instagram has just rolled out the Story Like feature, it is expected to show up for everyone in the coming few weeks.