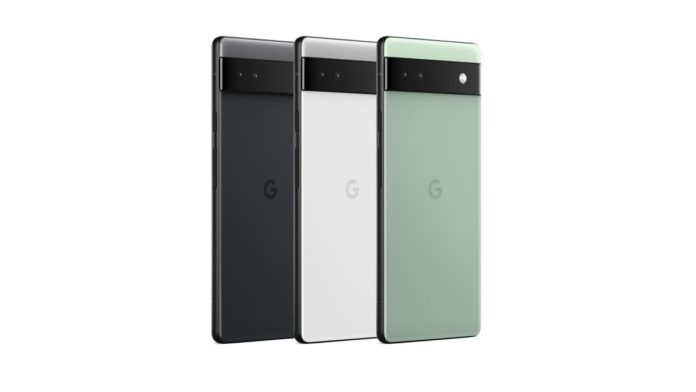 Amidst several rumors, Google finally announced its mid-range smartphone, Pixel 6a for $449 at the ongoing Google I/O developers conference on May 11th.

The Pixel 6a, a first for the A-series of devices, is similar to the Pixel 6, in terms of design, and includes the iconic camera bar as well as a durable metal frame. The new Pixel device will also get the updated Material You design UX that allows you to personalize the look and feel of your phone.

Further, the Pixel 6a borrows many features from the premium phones, Pixel 6 and Pixel 6 Pro, be it exceptional camera features to speech recognition to security. All thanks to Google’s own Tensor chipset.

On the camera front, the new Pixel device features a dual-camera setup on the back consisting of a 12.2MP Sony IMX363 main sensor and a 12MP IMX355 ultrawide sensor. On the front, the device has an 8MP selfie camera placed inside a centered placed hole-punch display.

Further, the Pixel 6a is powered by a 4306mAh battery that supports fast charging out of the box. According to Google, the device comes with an all-day battery that can last up to 72 hours when in the Extreme Battery Saver mode. Also, this device will be among the first Android devices to receive the upcoming Android 13 update.

As far as security is concerned, the Pixel 6a has a dedicated Titan M2 security chip on board to keep your sensitive data safe. Besides this, the device comes with five years of security updates, three years of Android updates, and Feature Drops that will provide the latest and greatest features and updates.

Other features of Pixel 6a include stereo speakers, two microphones, under display fingerprint sensor, noise suppression, IP67 water resistance, and 5G connectivity. It will have software-based enhancements like Real Tone, Night Sight, and Magic Eraser, as well as speech recognition features like Recorder, Live Caption, and Live Translate.

Apple’s Director Of Machine Learning Resigns, Due To Return To Office Policy