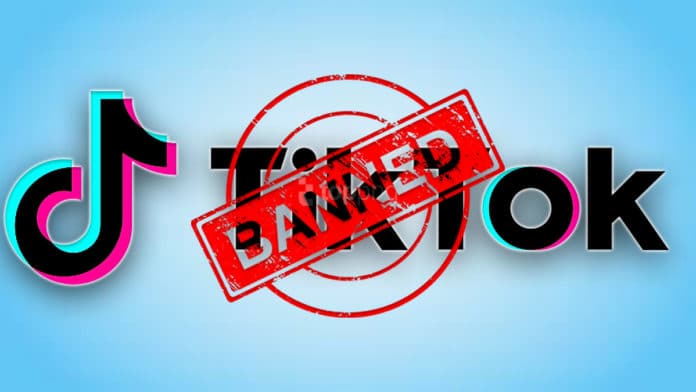 Due to the recent news about the data privacy breach of users in the US, TikTok is once again in a bad light.

TikTok is an insanely popular social media platform with millions of active users. As a matter of fact, around 19 million users had downloaded Tiktok in the US in just the first quarter of 2022.

Brendan Carr, the US Federal Communications Commission (FCC) Commissioner has now written to Apple and Google, asking them to completely ban Tiktok from their respective app stores. Well, Brendan fears that TikTok is leaking sensitive user data to Beijing.

“It is clear that TikTok poses an unacceptable security risk due to its extensive data harvesting being combined with Beijing’s apparently unchecked access to that sensitive data”.

TikTok doesn’t just see its user’s dance videos. It collects search and browsing histories, keystroke patterns, biometric identifiers, draft messages, and metadata, plus it has collected the text, images, and videos that are stored on a device’s clipboard.

According to him, TikTok is almost a “sophisticated surveillance tool that harvests extensive amounts of personal and sensitive data.”

If you’re interested feel free to check out his entire letter here,

TikTok is not just another video app.
That’s the sheep’s clothing.

It harvests swaths of sensitive data that new reports show are being accessed in Beijing.

I’ve called on @Apple & @Google to remove TikTok from their app stores for its pattern of surreptitious data practices. pic.twitter.com/Le01fBpNjn

In his letter, Carr also talked about India. Stating that, India the world’s largest democracy has already banned TikTok on national security grounds for stealing and surreptitiously transmitting user data in an unauthorized manner.

You might remember that President Trump also attempted to ban TikTok a few years ago. At the time of writing this article, there’s no certainty whether TikTok will get banned in the US or not.