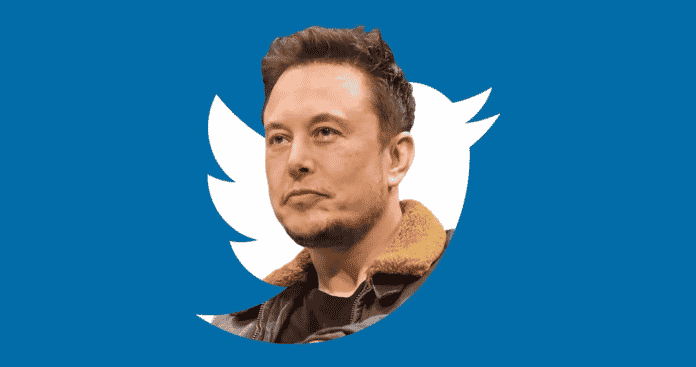 In April, Tesla Chief and SpaceX CEO, Elon Musk entered into a definitive agreement with Twitter to acquire the microblogging platform for approximately $44 billion. However, the deal was temporarily put on hold in May for pending data, which supports the microblogging site’s claim that less than 5% of its daily active users are automated spam accounts.

It is now learned that Musk has decided to terminate the deal to buy out the popular microblogging platform for not complying with its contractual obligations as required.

According to a letter sent by Skadden Arps attorney Mike Ringler on behalf of Musk to the U.S. Securities Exchange Commission (SEC) on Friday, it said that Twitter was “in material breach of multiple provisions” of the merger agreement.

Musk backed out of the deal because Twitter failed to provide enough information to back the company’s assertion that the number of spam and fake accounts makes up less than 5% of its total users.

Musk believes that spam and fake accounts could account for 20% or more of Twitter users. However, Twitter says it is impossible to estimate spam accounts from just public information and that they have a team of experts who conduct a review to reach the 5% figure.

“While this analysis remains ongoing, all indications suggest that several of Twitter’s public disclosures regarding its mDAUs are either false or materially misleading,” Ringer alleged.

According to legal experts, this may not be sufficient grounds for Musk to break off the $44 billion deal. Under the terms of the original merger agreement, Musk will have to pay $1 billion if he backs out unless he proves Twitter significantly misinformed him about factors related to the company’s value.

Meanwhile, Twitter had said that it removes 1 million spam accounts every day. In response to Musk’s letter, the Chair of Twitter’s board said it planned to pursue legal action to enforce the agreement.

“The Twitter Board is committed to closing the transaction on the price and terms agreed upon with Mr. Musk and plans to pursue legal action to enforce the merger agreement. We are confident we will prevail in the Delaware Court of Chancery,” Twitter Chairman Bret Taylor wrote in a tweet.

The Twitter Board is committed to closing the transaction on the price and terms agreed upon with Mr. Musk and plans to pursue legal action to enforce the merger agreement. We are confident we will prevail in the Delaware Court of Chancery.

Following the news, shares of Twitter fell roughly 6% on Friday while shares of Tesla gained about 4% in after-hours trading.