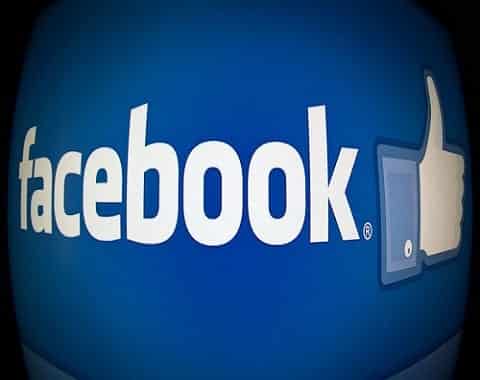 After a lots of rumors finally Facebook becomes first to revel the data, how many times the security agencies have came looking for data from Facebook.

Finally Facebook revels the data that government agencies and some time local, or state agencies have contacted them for user data. in a post of Facebook’s press site Ted Ullyot, Facebook General Counsel, said they have been called repeatedly from government agency worldwide for data and access for security purpose.
Facebook tries to reject these request generally or provide very less data to government as compared to data requested. after careful checking of the request.

Facebook has been urging U.S security agency to let them provide more transparency and flexibility  around national security orders they have been complying with. as a result Facebook is now able to include a transparency report all U.S. national security-related requests (including FISA as well as National Security Letters) – which until now no company has been permitted to do.

For the six months ending December 31, 2012, the total number of user-data requests Facebook received from any and all government entities in the U.S. (including local, state, and federal, and including criminal and national security-related requests) – was between 9,000 and 10,000. These requests run the gamut – from things like a local sheriff trying to find a missing child, to a federal marshal tracking a fugitive, to a police department investigating an assault, to a national security official investigating a terrorist threat. The total number of Facebook user accounts for which data was requested pursuant to the entirety of those 9-10 thousand requests was between 18,000 and 19,000 accounts.
with more than 1.1 billion monthly active users this counts only 1% of the total users.

Facebook will be trying to save user data from government agency and try to provide more  transparency in the request for data.

After a intense debate on Various Articles published on internet about the government was obtaining large amounts of user data from wireless carriers and Internet services in a program called PRISM, Ted Ullyot, Facebook General Counsel, finally revels the figure for privacy concerns.