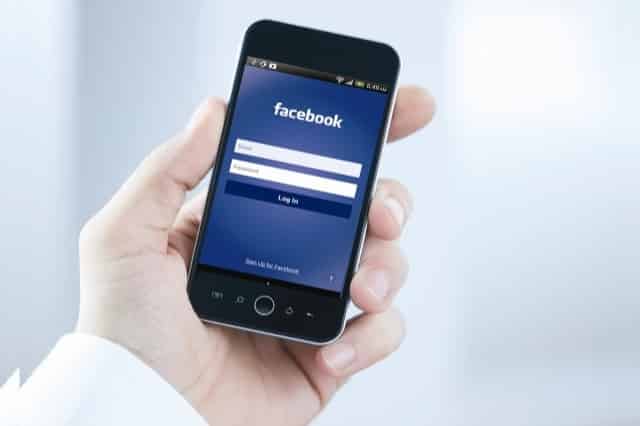 San Francisko – Facebook Plans to buy the maker of a speech recognition and language translation app, providint technologies that could bolster the social networking’s company mobile efforts. Facebook is interested in exploring voice based navigation, which means that the company’s intentions may be centered in letting people dictate commands to browse around and update the social network. Facebook did not disclose the financial terms of its deal for Pittburgh-Based Mobile Technologies. This deal comes a week after Motorola Company, owned by Facebook’s rival Google Inc unveiled its Moto X phone which has built-in voice recognition capabilities. Apple Inc’s Siri Feature, which functions as a personal assistent for iPhones , also uses voice recognition. Mobile Technologies, founded in 2001, was the maker of the free Jibbigo Translator mobile app that automatically translates speech from more than 20 languages.