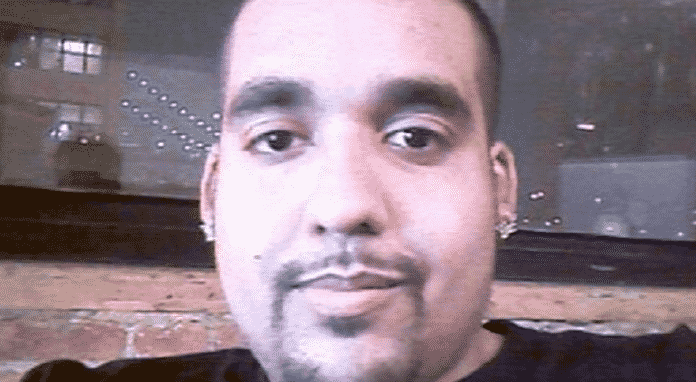 Hector Xavier Monsegur who is better known as Sabu of the LulzSec hacking group has escaped sentencing yet again.  This is the fifth time the court has adjourned the sentencing of the member of the LulzSec group. 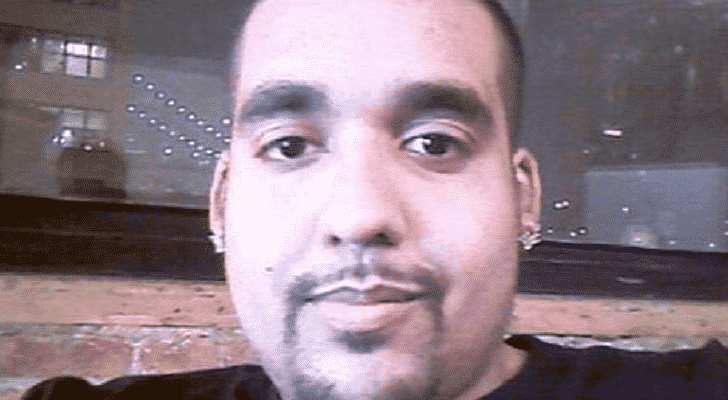 It is believed that Sabu alongwith two other hackers collaborated with the Federal Bureau of Investigation to bring down the once very active LulzSec group.  The original sentencing was to be done way back in August 2012 but it seems what ever information Sabu has is still keeping the FBI interested in him and delaying his sentencing.  The authorities have asked the court to postpone the sentencing in February, August and October 2013.
Nate Anderson, deputy editor at Ars Technica has posted the following message on Twitter

Called Judge Preska’s chambers–Sabu sentencing delayed *yet again*. The feds are clearly getting their money’s worth from him.
— Nate Anderson (@NateXAnderson) January 13, 2014

This Tweet makes it clear that the FBI is still interested in the info Sabu has or seems to be having.  Only 3 days ago, in an unrelated expose, some FBI documents surfaced online which have indicated that there were other
In the meantime, some interesting FBI documents have surfaced. They reveal that Sabu might not have been the only member of LulzSec who has collaborated with authorities.  In fact it is believed that there were at least two other hackers who were arrested in late June 2011 and are since collaborating with the FBI. The leaked documents can be read here.  It will be interesting to see when the authorities actually demand the sentence for Sabu and the extent of the prison term he gets.