Popular web tv Service Boxee.tv is the latest victim of the hackers, who stole data from the company’s forum and then leaked the database containing user details of more than 158,128 users online. 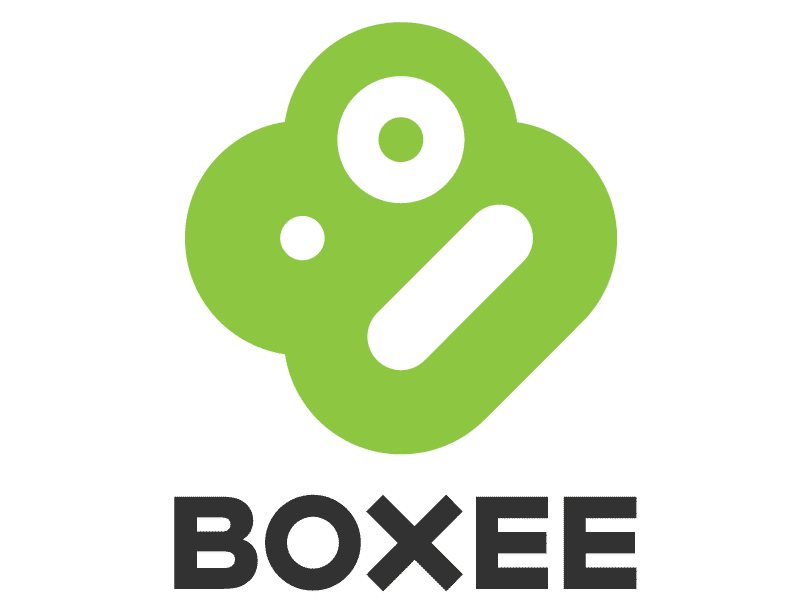 The hack was confirmed last week when the Security experts from Risk Based Security analysed the breach which they believe happened on 10th March, 2014.  They also found the  leaked data on the dark web TOR service where the hackers had managed to upload it.  The leaked data contains raw SQL dump of about 729 MB in size containing about 192 tables.

In addition to the SQL dump, the leaked data also contains user details of about 158,128 Boxee.tv users.  The user details include 172,234 email addresses from a total of 17,653 email providers / ISPs and cryptographically scrambled passwords of the boxee.tv users.

Moreover the leak contains encrypted passwords, dates of birth, IP addresses, and their full personal message history as per Risk Based Security. As said above, although password were hashed. but the security experts found it very easy to crack the hashes. 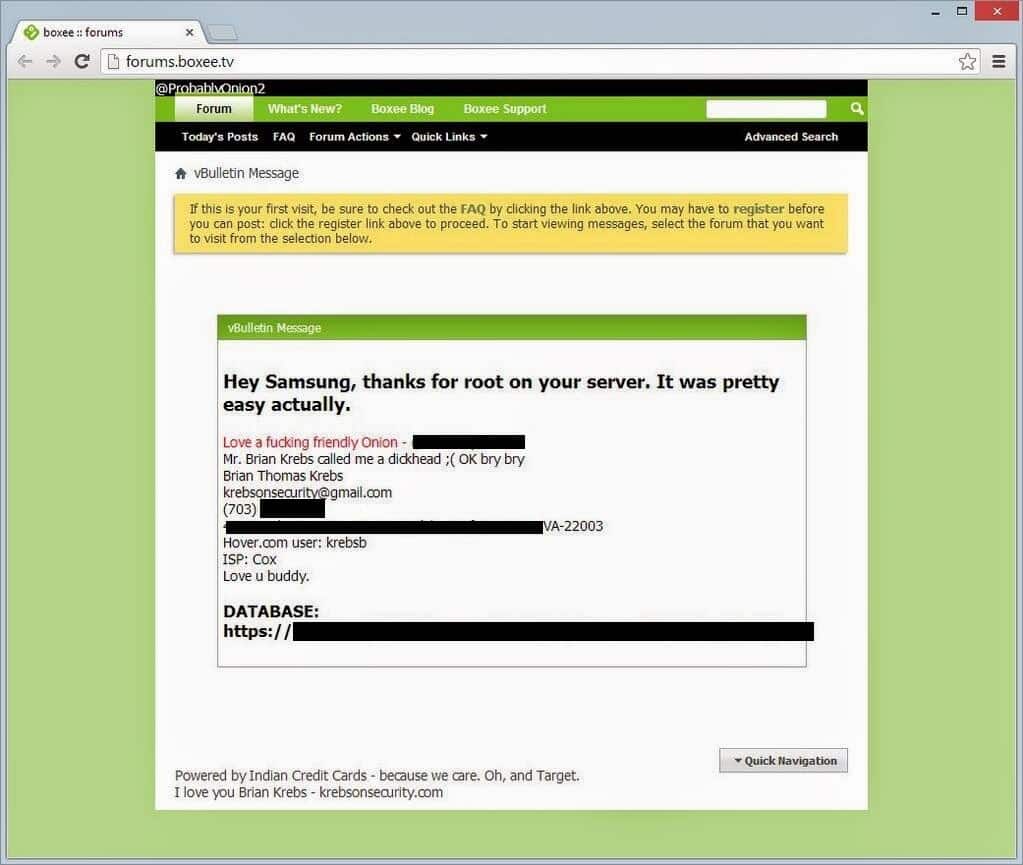 Boxee.tv user who may want to verify whether they were one of the victims of this hack and leak are requested to visit have i been pwned (hyperlink) service.

Boxee tv is the same web TV service that was acquired by Samsung last year.