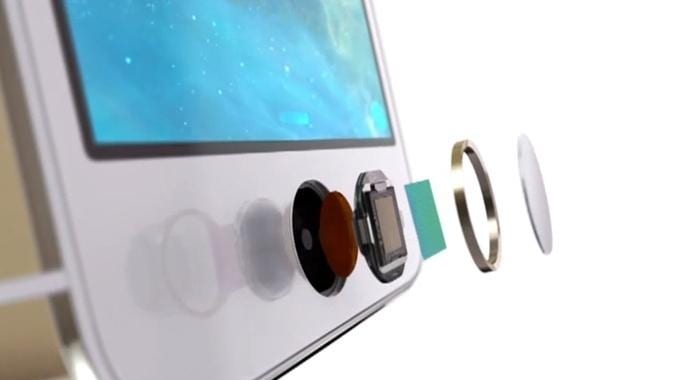 The Xiaomi juggernaut doesnt seem to be stopping any time soon. The Chinese smartphone major’s next flagship smartphone, Xiaomi Mi 5 is reportedly in the works and will feature a iPhone 6 and Samsung Galaxy S6 type fingerprint sensor.

According the news on Chinese forums,  a Xiaomi patent describing a fingerprint recognition technique using the device’s buttons was spotted at China’s State Intellectual Property Office.

According to the reports on MIUI forums, the new Xiaomi Mi 5 will sport an optical sensor as well as a bottom fingerprint sensor in the cover glass’s terminal equipment. The latest Xiaomi flagship device will sport a 5.2-inch QHD display screen and it will be powered by a 2.7GHz quad-core Snapdragon 805 SoC coupled with 3GB of RAM. The models will have a storage capacity of 16GB/64GB.

The handset will have an 8MP front camera and a 16MP rear camera and will run on a 3,600mAh battery.

Though the patents show that Xiaomi Mi 5 will have fingerprint recognition feature, no formal date for launch of Mi 5. However, knowing Xiaomi and the speed at which it is bringing smartphones into market, the Mi 5 may be launched by end of May 2015.