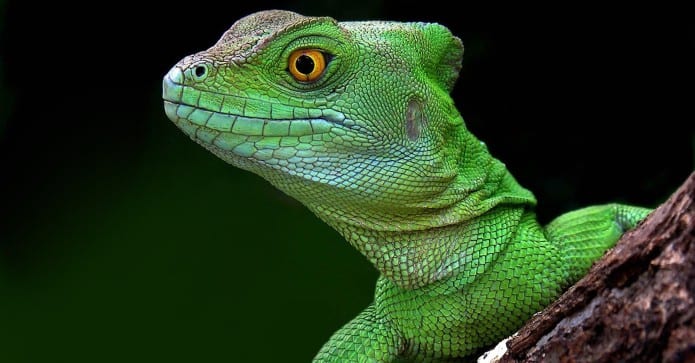 A Canadian teenager has pleaded guilty to 23 charges related to ‘swatting’, stalking and harassment in a Canadian court. The 17-year-old old, whose name has been withheld due to his age, frequently targeted his rivals in the “League of Legends” video game and young women who denied his advances on social media.

According to TriCityNews, the teenager is based in Vancouver suburb of Coquitlam, British Columbia and consistently “terrorized mostly young, female gamers and their parents” after encountering them in the popular “League of Legends” game.

The TriCityNews has said nothing about his affiliation to the infamous band of hackers, Lizard Squad. International Business Times however said that the teenager was affiliated to them.

According to the prosecutors, the teenager would try to befriend the online gamers through social media but when they denied his requests, he would shut down their internet access, post their personal information online, repeatedly call them late at night and contact the police in their hometown, posing as someone else.

Swatting is a tactic used by gamers as a prank to call in the SWAT team of the police with fake telephone calls of a terrorist attack, hostage situation or a theft taking place. After receiving the call, the SWAT team is rushed to the spot described by the gamers only to be fooled.