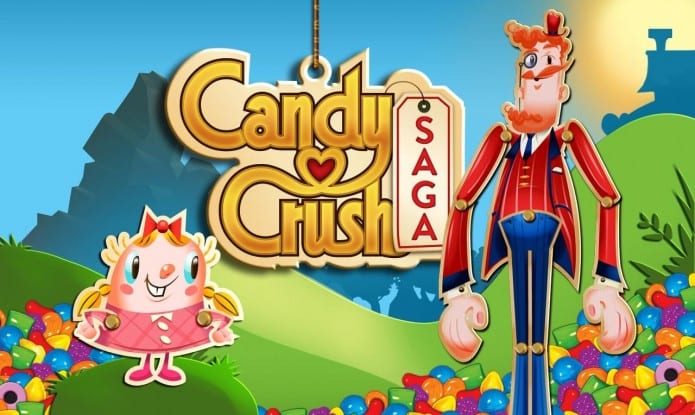 Microsoft in a blog entry on Thursday announced that the upcoming Windows 10 will come pre-installed with the smash-hit free-to-play puzzle game, Candy Crush Saga. It will also include familiar classic games like Minesweeper, Solitaire, and Hearts.

In fact, Candy Crush Saga, developed by social gaming giant King, will come pre-installed for everyone who upgrades to Windows 10 or downloads a new copy of the OS “for periods of time,” Microsoft explained in a post on the Xbox Wire.

Candy Crush Saga is a popular mobile game for Windows Phone, iOS and Android, wherein you need to match pieces of candy to make them disappear. Users spent $1.33 billion on in-app purchases for extra turns and in-game power-ups in the year 2014.

Further, Microsoft also stated that other games from King will be coming to Windows 10. However, none of the names were revealed outright.

Now, Candy Crush Saga is making its debut on Windows desktops, too, with Windows 10. And it’ll “automatically be installed for customers that upgrade to or download Windows 10 for periods of time following the game launch,” says the blog entry.

Windows 10 is all set to launch this summer, with its entry on PC first before coming to Xbox One later. It will be available as a free upgrade for existing Windows users. The OS will support game streaming with Xbox One and will also come with a new Xbox app.

While one gets flooded with numerous unwanted requests to play Candy Crush Saga on their Facebook timelines everyday, now with Windows 10, Microsoft is forcing Candy Crash Saga upon you.