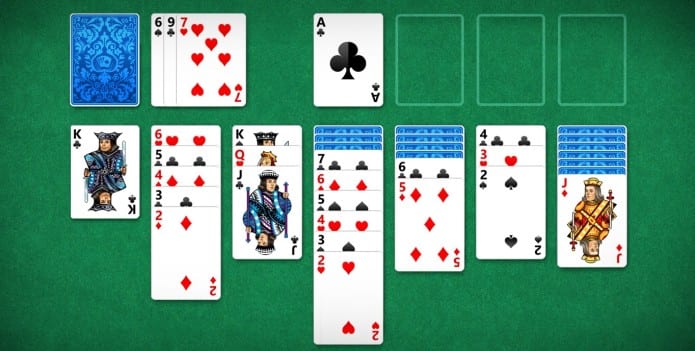 Microsoft’s Solitaire extravaganza celebrates 25 years since the original Solitaire game debuted on Windows 3.0 in 1990. Yes, it’s now been 25 years that office denizens have passed their time in a leisurely manner by playing those attractive addictive card games built-in to Windows.

Gearing up for the public showdown in June, Microsoft is hosting an internal match among its employees. That competition began on Monday and Microsoft will use the same challenges from its internal matches in the online face-off next month, though the minute details are currently not clear.

The winners will then lead a worldwide match against the general public, or as put in an official post by Microsoft: “you’ll be challenged to bring your best to defeat our best.”

Microsoft had taken a brief break from the games by not including Solitaire by default in Windows 8 and 8.1. As a result, game lovers had to go to the Windows Store and download Solitaire. Hence, Microsoft decided to rectify that shortcoming by putting the classic Solitaire games back with Windows 10 to where they belong: built-in and under the Start menu.