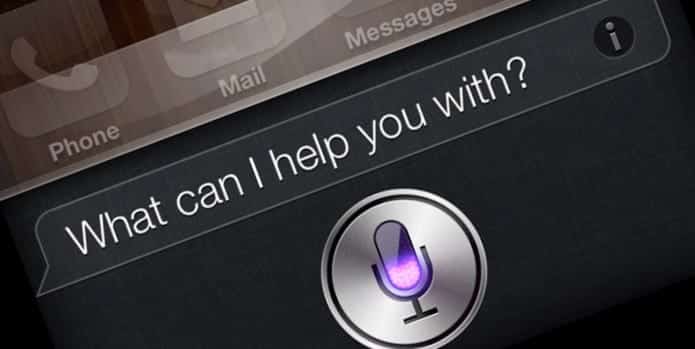 Siri was trending on Twitter since yesterday night over a fabulous joke. Apple has made Siri clever but it was never so full of jokes. After upgrading to the new iOS 8 the new iPhone’s operating system it seems to have received a significant comedy upgrade which iPhone users are discovering now.

If you ask Siri the following: “What’s zero divided by zero?” you’ll get one helluva response:

“Imagine that you have zero cookies and you split them evenly among zero friends. How many cookies does each person get? See? It doesn’t make sense. And Cookie Monster is sad that there are no cookies, and you are sad that you have no friends.”

This is only one of the witty rejoinders that Siri dishes out. A couple of other Siri gems are given below :

You: “Are you Her?” [Referencing the movie]
Siri: “I’m afraid now [your name], but she could never know you better than I do.”

You: What’s your favorite animal?”
Siri: “Maybe a tauntaun. But only when I’m cold.”

You: “Make me a sandwich.”
Siri: “I’m not permitted to prepare food.”

You: “Can I borrow some money?”
Siri: “[Your name], you know everything I have is yours.”

You: “When is the world going to end?”
Siri: “Right after you hear the words ‘fire it up!’”

You: “Who’s your daddy?”
Siri: “I know this must mean something… everybody keeps saying this.”

You: “Open the pod bay door.”
Siri: “Without your space helmet, [your name], you’re going to find this rather… breathtaking.”

You: “What are you doing later?”
Siri: “I’m working on some pickup lines.”

Twitterverse is sure having a gala time over Siri’s new found humour genes. Sample some tweets from iPhone users below :

I just asked Siri what 0 divided by 0 was, damn hoe snatched me???