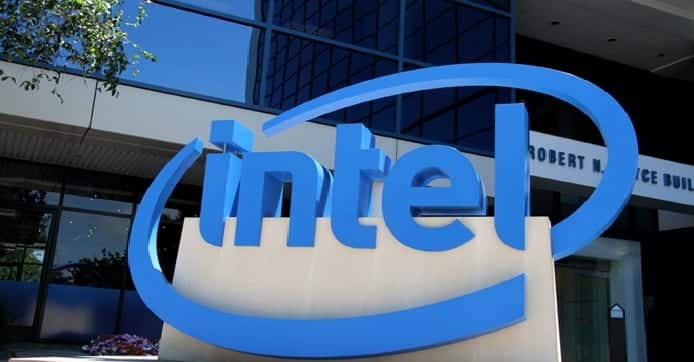 Microchip maker Intel announced a deal on this Monday of buying chip designer “Altera” for about $16.7 billion in cash. Altera manufactures chips that are used in communications and consumer electronics. The deal comes after an earlier round of talks between the two companies ended in April.

The transaction is the latest in ongoing consolidation in the industry that’s aimed at boosting revenue and profit. Last week Avago Technologies Ltd. bought wireless-chip maker Broadcom for $37 billion. Intel is buying chip designer “Altera” to expand its reach into new chip markets that are powering the wireless revolution, smarter cars and more.

Intel was already partners with Altera, manufacturing some top-end chips designed by the much smaller company, while Altera has used some of Intel’s technology in the design of its chips under a long-term agreement reached in 2013. The acquisition would likely be the biggest in Intel Corp.’s 47-year history. Intel company is based in Santa Clara, California, and is the world’s largest maker of PC chips and sells most of the chips used in servers, a much more profitable product.

According to market research, Altera is up a strong 6 percent in regular trading today, pushing its valuation to just over $15.5 billion. Broadcom, to its credit, saw its shares spike from just over $47 per share, to comfortably over $55. That delta works out to 17 percent.

This indicates that larger firms are more than willing to shell out for smaller companies in the semiconductor space. In this case, a consolidating market can be fueled by large cash positions, changing technologies, and consistently pressured margins. Intel, for example, has done an excellent job to retain its colossal market share in the PC market. At the same time, its work in mobile systems remains nascent. On the other hand, Altera is noted for its higher-margin products.

Due to the rise of cloud computing, the ARM-based systems came into greater prominence and has shifted the chip market. Also some large Internet players such as Google Inc. and Facebook Inc. are adding programmable chips from the likes of Altera to the main central-processing chips made by Intel to boost overall performance, in effect turbocharging their servers. “Now Intel will be able to give their customers a chip that will combine the [basic] server chips and these programmable chips into a single product.

As per “Mark Hung”, a Gartner Analyst , there are a couple of major reasons for Intel to acquire Altera that characterizes as both offensive and defensive. On the offensive side, Intel controls the compute part of the chip market, but it’s been looking to get more into the communications side, where it has a small billion dollar business, mostly in semiconductors. Altera, on the other hand gets almost half its revenue from communications, and the deal gives Intel access to a broader communications market.

The second area is networking where Intel desperately wants to keep large customers like Google and Facebook with enormous compute requirements and prevent them from going into the custom chip-making business. Intel dominates the server CPU business, but Altera gives it a specialized server acceleration technology that provides a performance boost when using Intel tools. Intel wanted this technology to move further to another level of differentiation in the market that will help maintain its dominance and sustain its larger customers.

The final reason was defensive wherein Altera was a major customer of Intel’s fledgling chip foundry business and there were rumors it was going to use a competitor for its next generation chips. Intel wanted to avoid that embarrassment and buying the company solved that problem.

Both companies’ boards approved the acquisition. On Friday, Altera Corp. stockholders will receive $54 per share, an 11 percent premium to the San Jose, California-based company’s closing price of $48.85.
The deal is expected to add to Intel’s adjusted earnings per share in the first year after closing Intel’s shares rose slightly before the market opened.

The merging of Intel and Altera should help ease the transition betweeen each other. According to Intel, it plans to fold in Altera as a business unit to continue to support the Altera customer base. Intel also announced it will continue building Altera’s ARM-based and power management power product lines.