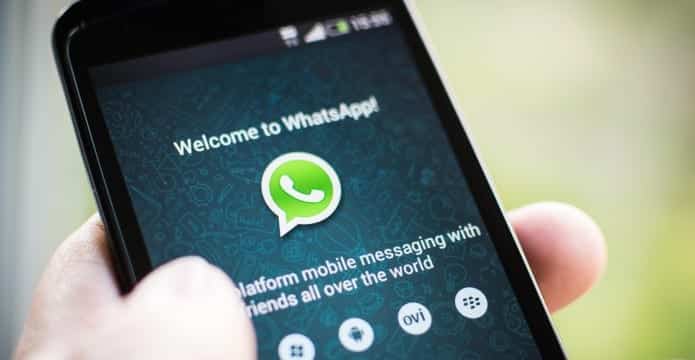 Facebook-owned WhatsApp first targeted the mobile operators with the launch of voice calling in April, making it available via its Android and iOS apps and subsequently to BlackBerry 10 users.

In the latest update, the company has made the WhatsApp voice-calling available for users of its Windows Phone app. The calling feature introduced in version 2.12.60 will work on device running Window Phone 8 and above. In addition, smartphones running Windows Phone version 8.1 can also use the updated app to send audio files.

“Call your friends and family using WhatsApp for free, even if they’re in another country,” the updated app description reads. “WhatsApp calls use your phone’s internet connection rather than your cellular plan’s voice minutes.”

While voice calling is supported on cellular connections, WhatsApp suggests an unlimited data plan if you cannot stick to WiFi. It points out that you will need Windows Phone version 8 or above to make use of the feature. In addition, it also points out that the users cannot access 911 and other emergency service numbers through WhatsApp Calling.

If you have a smartphone running on Windows 8 and above, download the WhatsApp latest version from here.