Last week, Xiaomi had launched the Yi Camera Night Vision Edition. Today, Xiaomi has launched another three new products to strengthen its company’s entry into the ‘Internet of Things’ market. The Chinese smartphone maker launched its new Mi Wi-Fi router with 6TB built-in storage and the Yeelight Bedside Lamp. It also announced its alliance with the Midea i-Youth Smart Air Conditioner in China. No details have been provided on the launch details of these devices outside China. 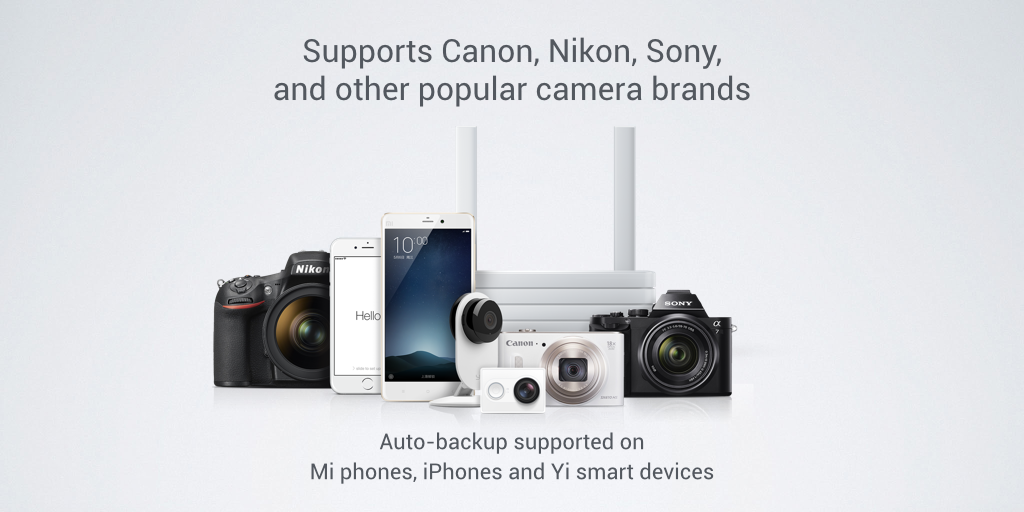 The new Xiaomi Mi Wi-Fi is said to deliver improved transfer speeds as it aims to provide users a convenient new hub on which they can store their photos and videos. It further offers storage capacity of up to 6TB. Lei Jun, the company’s founder and chairman said that the super sized Mi Wi-Fi is designed to store all pictures in a user’s lifetime. Its previous router offered just 1TB. The router will support cameras from Nikon, Sony, and Canon, apart from both iOS and Android smartphones. The media stored in the router can also be accessed remotely via the iOS and Android apps.

“One of the problems many people face at home is that their internet bandwidth isn’t large enough for high-definition videos to be streamed smoothly, especially when another family member is also downloading something,” he said in Beijing on Wednesday.

“Photographers and users who have a lot of videos and pictures will also find it very useful to have their multimedia content stored in a place that can be easily accessed by all their terminals, including their mobile phones and television,” he added.

“That’s why a router with very quick connectivity and very large storage, which was also beautifully designed, had to be made,” he said of the device.

Additionally, a 1TB variant of the router has also been launched. The router is powered by a dual-core 1.4GHz Broadcom 4709c processor and supports 802.11 ac standard and coupled with 512MB of RAM. At the event, Xiaomi said that the device increases the 2.4GHz and 5GHz dual-band performance by 100 percent and 30 percent respectively.

Xiaomi also introduced its Wi-Fi Amplifier, which would work with the Mi Wi-Fi as expected and increase the volume of the router’s Wi-Fi range. 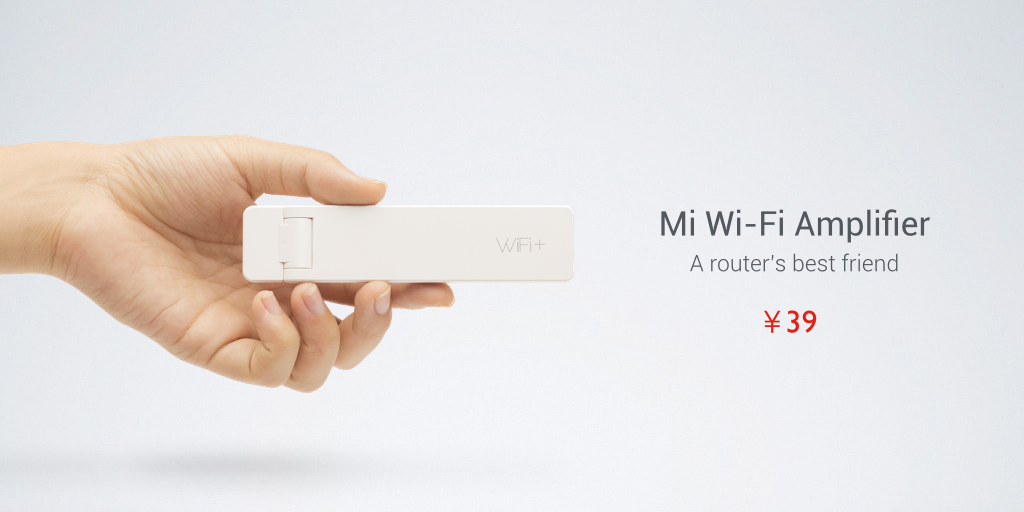 The device can be plugged in any of the USB ports. The Mi Wi-Fi Amplifier is priced at CNY 39 (roughly Rs. 400).

The Chinese smartphone maker has also announced the the i-Youth Smart Air Conditioner in partnership with Midea, which can be controlled via a smartphone using the Mi Band as well as the Mi Smart Air-Cond App. As soon as the user wearing the Mi Band enters the room, the air conditioner will switch on and would switch off when it detects that the user has left the room. The air conditioner is priced at CNY 3,099 (roughly Rs. 31,800). It comes in four color variants like Blue, Pink, White and Green. 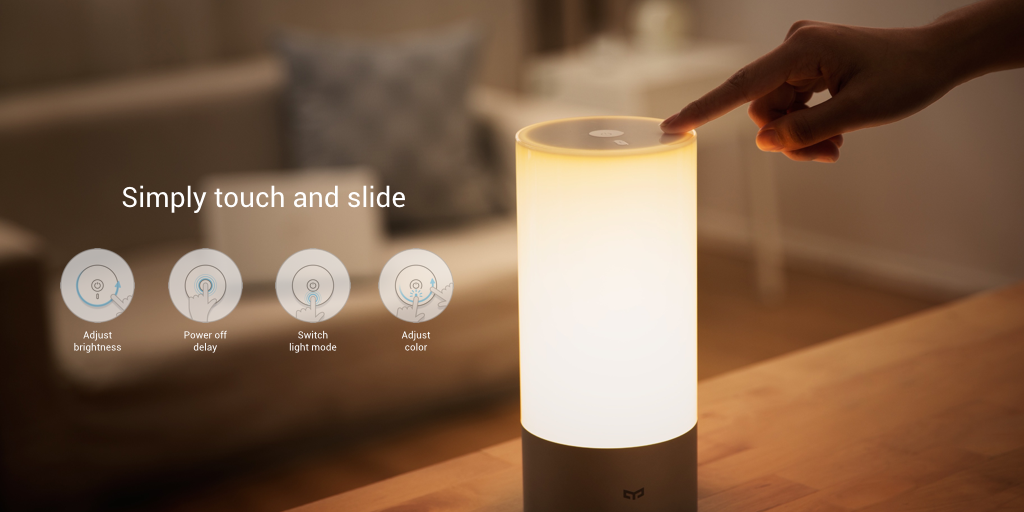 Like the air conditioner, the Xiaomi Yeelight Bedside lamp can be controlled via smartphone. The lamp can throw out light in 16 million colours and comes with a support for gestures to adjust the power on/off, lamp’s brightness, and color change, said the company. The lamp comes at a price of CNY 249 (roughly Rs. 2,600).