As a 21st-century digital age consumers, we all like to compare about our computers and devices with our peers. In the year 2015, we have access to never known before computing power for our spending dollar.

All you need to do is visit your local big box store or click around online retail sites to get those amazing specifications, be it a desktop system, or a laptop, or smartphones, etc. You have processors that are measured in gigahertz and hard drives measured in terabytes. Further, you have straight out of science fiction display technologies available these days.

However, if turn back the clock say to the 1960s and 1970s, all these startling specs were not available. Let’s have a look at some of the more expensive systems ever put to market in the personal computing era, along with their technical specs and pricing at the time.

Programma 101, one of the coolest machines in this history of computing that many consider as the first very desktop computer was an Italian device. The Programma that looked like an Art Deco typewriter was introduced in the 1964 New York World’s Fair, in an era when computers were the size of Buicks. 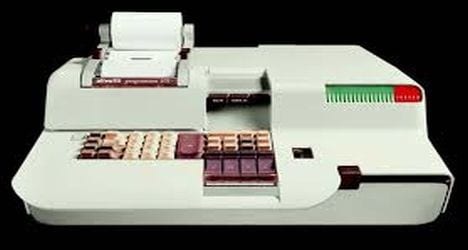 The Programma was sort of a supercalculator that could add, subtract, multiply, and divide large numbers. However, many of the historians regarded this as a genuine desktop PC, as it could also load and record programming sequences on magnetic cards. To plan the Apollo 11 moon landing, several of these machines were bought by NASA. As each device cost about $3,500 ($24,000 today), it became one of the most expensive PC of its time, as that was the only PC available at that time.

Marketed as the world’s first mini-computer at that time, the IBM 5100 Portable Computer weighed 55 pounds and was about the size of a small suitcase. This was perhaps one of the first portable computers that mainly targeted scientists. The top-end 64KB model had a list price of $19,975 (i.e. $88,000 today). 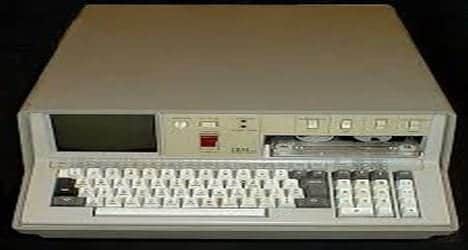 The 5100 was a state-of-the-art, self-contained machine that boasted of an integrated 5-inch CRT display and magnetic tape drive. It could output 16 lines of text on the display along with 64 characters each. The quarter-inch cartridge tape drive could store 204KB. The 5100 used a circuit board processor called PALM, for Program All Logic in Microcode, which included a 16-bit data bus.

It was founded by two Stanford doctoral students. A California computer company, Cromemco was named after the Stanford dormitory reserved for engineering Ph.D. students (Crothers Memorial Hall). The company made many important innovations in the area of computer peripherals, that included technology for joysticks, graphic cards and cameras in the late 1970s and early 1980s. 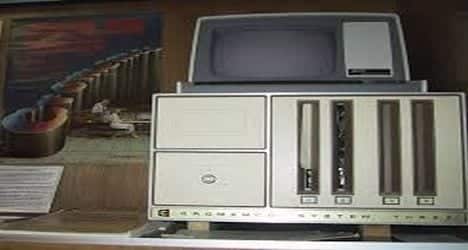 To accommodate between one and six terminals and a printer attached to the heavy central chassis, the company released its System Three multiuser computer in 1979. NASA and U.S. Air Force were early adopters of this option. It was a top-end configuration that boasted of a 5MB external hard drive and 512KB of RAM. System Three could run both Fortran IV and Z80 Basic. The company’s Cromix was the first Unix-like OS available for microcomputer systems. The listing price was $12,495 in 1979, which is around $36,000 today.

The Apple Lisa was the first personal computer that was founded by Apple in January 1983 that had a mouse and GUI. It was successfully marketed to the public, which was huge step towards user-friendly machines. While the Xerox Alto came 10 years earlier, but it was never sold to the public. 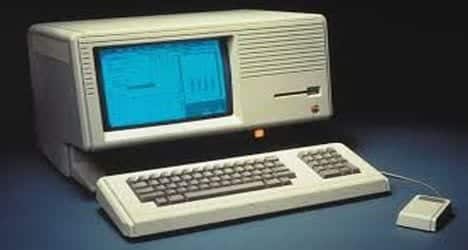 The cost price on the Lisa was a shocking $9,995 (almost $24,000 today) for a machine targeted at Joe Computer User. For this money, you got a 12-inch monochrome display, 5MHz Motorola CPU, and 1MB of RAM. As an option, an external 5MB drive was offered, or the external dual floppy drives had 871KB of storage capacity each, however, they were notoriously unreliable. While the Lisa was undoubtedly named after Steve Jobs’ daughter, even though marketing efforts later came up with the backronym Local Integrated System Architecture.

The Osborne Vixen divided the difference between desktop and portable with a unique design and was one of the first “luggable” computers. The keyboard that was attached used to fold down and out of the front casing. By lifting up the front of the system, it would give a better view of that extremely bright 7-inch CRT display. 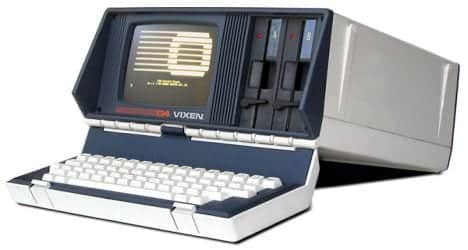 The Vixen was released in 1985 after some corporate drama and delays with a 4MHz processor, 64KB of RAM, and dual disk drives. It also came with lots of software, which included programs for spreadsheets, word processing, business graphics, along with a side-scrolling adventure game. A good example of generous midrange systems, the Vixen could take you back in the 1980s. Additionally, it also had an optional 10MB external hard drive. The Vixen was listed for $2,800, which is now around $6,200.

Macintosh, which was Apple’s first portable machine was designed to be a high speed and powerful alternative to the laptop designs that were available in the late 1980s. 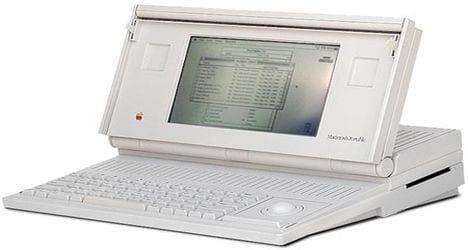 The Macintosh Portable was built with 1MB of RAM (expandable to 9MB) and around 16MHz Motorola CPU. The display provided 640-by-400 resolution, monochrome and the hard drive could store up to 40MB of data. The two-pound lead acid battery, which is basically a miniature automotive battery, provided around six hours of power with typical usage. It also came with an optional onboard modem: 9,600 baud. The Macintosh Portable sold for $6,500 in 1989, which is around $12,500 today.

Occasionally referred to as the “British Apple”, U.K. computer company Acorn made a number of well-known systems in the 1980. The company released its next-generation Risc PC system in 1994. The Risc PC featured a second CPU slot for running IBM PC-compatible software alongside Acorn software running on the Risc OS, in addition to an innovative case design that allowed for easy and extensive expansion. 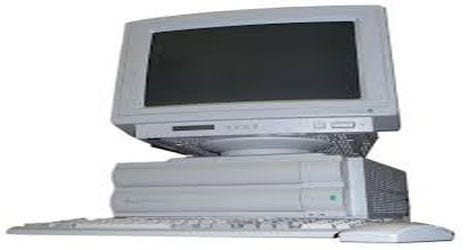 The personal computer market reached the top in the late 1990s, with almost everyone having a computer at home, at work, or both. Gradually, the crazy expensive computers faded away, with a few exceptions, as the market fully developed and prices stabilized. Different kinds of computing needs came with various price tags with some computers being more expensive than others. 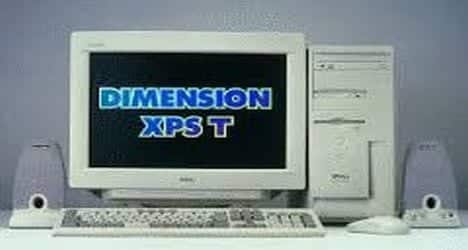