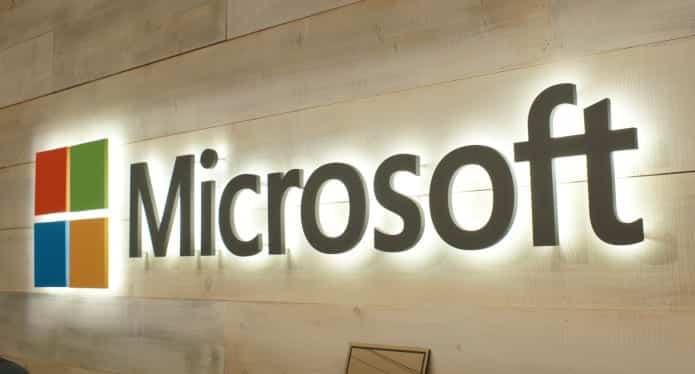 Microsoft case : US Department of Justice says it can demand every email from the service provider

The United States Department of Justice has told the federal appeals court that it has the right to demand the emails of anyone in the world from any email provider headquartered within US borders.

The DoJ made the submission in the second circuit court of appeals is between the US and Microsoft over the US government’s right to demand user emails from Microsoft held on a Hotmail server in Ireland.

Microsoft holds the position that the United State government has no right over the emails as they are hosted in a country outside the jurisdiction of US.

Big tech firms and media houses like Apple, the government of Ireland, Fox News, NPR and the Guardian have filed amicus briefs with the federal court, arguing the case could set a precedent for governments around the world to seize information held in the cloud.  It is worth noting the judges of two courts have already ruled against Microsoft twice.

Microsoft’s counsel contended that the US search warrant should not have been used to compel it to hand over emails stored in Ireland. “This is an execution of law enforcement seizure on their land,” Joshua Rosenkranz, counsel for Microsoft, told the court. “We would go crazy if China did this to us.”

While the lawyers for DoJ told the court that emails should be treated as the business records of the company hosting them. They submitted that this data can be accessed by them no matter where they are stored.

Microsoft has argued the emails are the customers’ personal documents and a US warrant does not carry the authority needed to compel the company to hand it over.

A three judge bench comprising of Victor Bolden, Susan Carney and Gerard Lynch is hearing the case between Microsoft and the Government of United States through Department of Justice.

A ruling in the case could come as early as October or as late as February.