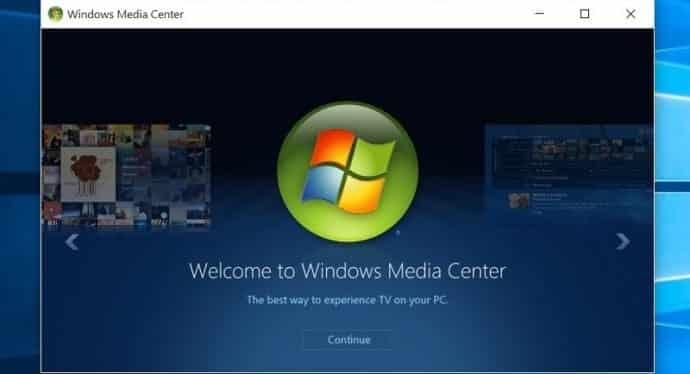 Microsoft had developed Media Center suite as a full entertainment system software and it was shipped with Windows XP. Microsoft also included the media suite in Windows Vista and Windows 7 however it was given to Windows 8/8,1 users as a separate purchase.

The step by step tutorial for installing the Windows Media Center on Windows 10 was documented by Windows Blog Italia. However it may be noted that this workaround is not authorized by Microsoft so we advise users to proceed with caution.

If you have successfully followed the instructions above, the Windows Media Center has now been installed on your PC. Doing a search on the taskbar will reveal that it’s now installed and available for pinning to the Start Menu and your use.