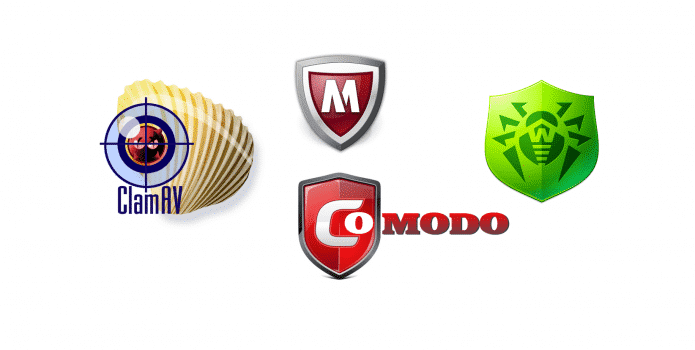 It is always thought that Linux run machines are much safer than Windows run ones from malware, trojans etc. Most top Anti-virus makers offer free software for Linux PCs as well as Linux workstations. An independent IT security institute,  AV-Test has just published an analysis of all free as well as paid anti-virus solutions for the Linux platform provided right now.

The results of their tests are quite revealing as most AVs were found to be let malware and trojan pass through undetected. According to the tests, 85% of the Windows malware went through unrecognized, and up to 75% of pure Linux malware remained undetected on these free AV solutions.

The researchers from AV-TEST did some extensive testing on Linux by using an Ubuntu desktop 12.04 LTS 64 bit version and infected the OS with 900 “attackers” and used various applications to root them out. The net result was that the commercial software did much better than the free offerings. 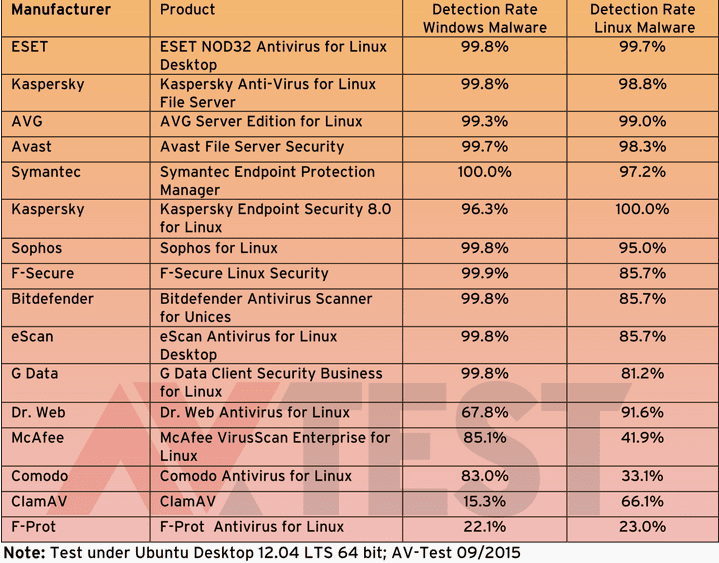 “That’s where the free fall begins. Coming in at the bottom of the list in detection of Linux malware threats are ClamAV, McAfee, Comodo and F-Prot. Their rates ranged between 66.1 and 23 percent. This means that in the worst case, 77 out of 100 threats simply remain undetected despite protection software under Linux,” reads the analysis from AV-TEST.

The AV Test org results may be questionable as they have used only a single Linux distro, whereas Linux has many different distributions which are used world over. Further, Linux PCs use many different file systems, kernels, and so on. Since like Windows there is no hegemony of software it is difficult to say that anti-virus software, the AV Test guys used on the Ubuntu many actually work better on other distros under different conditions.