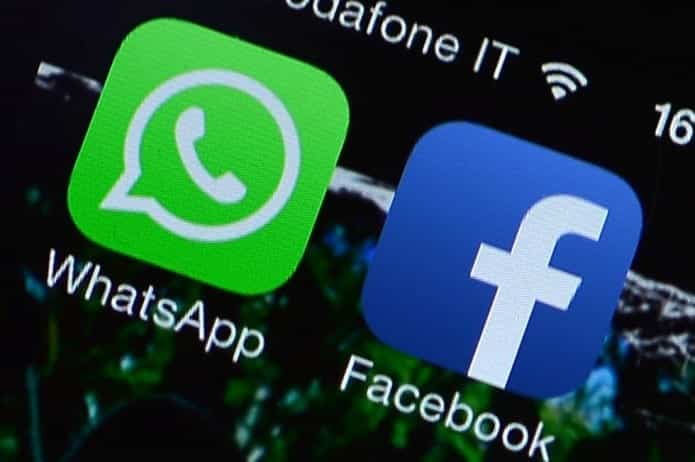 However, this is not the first time that social networking sites have been blocked in the country. In 2010, Bangladesh put a similar temporary ban on Facebook.

Despite the web censorship, people are still accessing the blocked sites. A number of Twitter feeds and Facebook posts are showing netizens how to circumvent the ban by using proxy/VPN servers.

The Internet users of Bangladesh are however, not happy with the government blockage.

Is the #Bangladesh ban on #Facebook and other social-media tools effecting your social & business life?

Day 5 of the Facebook ban in Bangladesh, and the government is using Facebook to talk about satellites + oranges. pic.twitter.com/Tvw0UsR6bd

Due to temporary ban of #Facebook in #Bangladesh I have realized how much my mobile phone's battery life is performing better then before !?