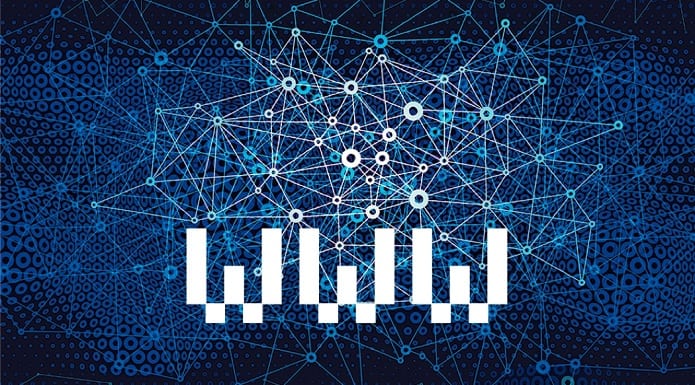 Naked photos on the World Wide Web? Read how they got there

In addition to operating the website, Moore also paid Charles Evens, an individual who used to hack into women’s online accounts in order to steal their compromising photographs. However, he chose the wrong person to hack when he decided to steal the photos of K. Laws. Laws’ mother, Charlotte Laws then took the fight right to Evens, which became extremely crucial in capturing Moore and putting him behind bars.

“Over three years ago, Hunter Moore paid a man named Charlie Evans to hack into my private email account to steal my photos. A few months before I was hacked, I had taken the photos alone in the mirror in my bedroom. These photos had never been seen nor sent to anyone. I had absolutely no intention of letting anyone see them.”

While working as a waitress, she received a call, after which she explains the entire scenario as follows:

“I stepped outside and she proceeded to tell me that I had a topless photo online along with my full name, Twitter account link, and current city. As total shock was taking over me, she said she was so sorry this happened to me. I felt exposed, ashamed and broke into tears.”

One thing led to another and K. Laws was met with a series of humiliating encounters which included random people adding her on Facebook and sending messages of a sexual nature. According to a source, She even had an adult film performer approach her to see if she wanted to work in a project. When Laws tried to reach out to Moore to see if he would remove the photos, things went from bad to worse.

After enduring death and other threats, looks like justice was finally served to Hunter Moore as he was arrested by authorities, submitted to court hearings and in no time did the judge reach a verdict. However, do you believe that his punishment was as severe as the emotional trauma that was inflicted onto K. Laws and her family? We do not think so, particularly when it will take a very long period for her reputation to be cleansed. What do you think?