Tutorial for playing PSP games on your Android smartphones/tablets

An ultimate guide to help you playing your favourite games of your PSP on your Android smartphone/tablet.

Have affection with a particular game of your PSP(Play Station Portable) and want to play the same on your Android on-the-go, but developer has not made it available for Android? We have the solution. Read on to reveal how you can do the trick.

Back in 2004, PSP (Play Station Portable) made a huge impact on gamers community, being able to provide PlayStation 2 like visuals while being completely portable. It kept improving and survived for almost 10 years with its shipment ending in June 2014. We had some good times with it, but it couldn’t survive against today’s Smartphones with much better hardware and features.

Nowadays, Smartphones are coming with amazing hardware specifications, making them capable of running graphics-intensive games. However, that doesn’t mean we should leave all the classics behind. There was a time when PSP was a big thing, but it got outshined by today’s Smartphones with solid specs.

Now since we are done with the boring preface, lets come to the interesting point. You will need a PSP Emulator on your Android device. There are many of them available at Play Store, But we recommend PPSSPP emulator and will be using this in this tutorial.

But before we begin, lets know about the PPSSPP emulator a little, PPSSPP is an open source emulator that is completely free to use. It will let you play your favorite PSP games on Android phone in full HD resolution even when used on tablet or a bigger screen Android phone. You need to have Android version 2.3 and above. Apart from android, it also supports other platforms such as Windows, Linux and Blackberry, etc.

However, not all of the PSP games will work on PPSSPP. In the end, it depends on your Android phone hardware and whether the game is supported or not. Some of the games may work, but will have slower performance depending on the hardware specification of your phone.

Some of working games include:

Get the ISO Image of your PSP Games 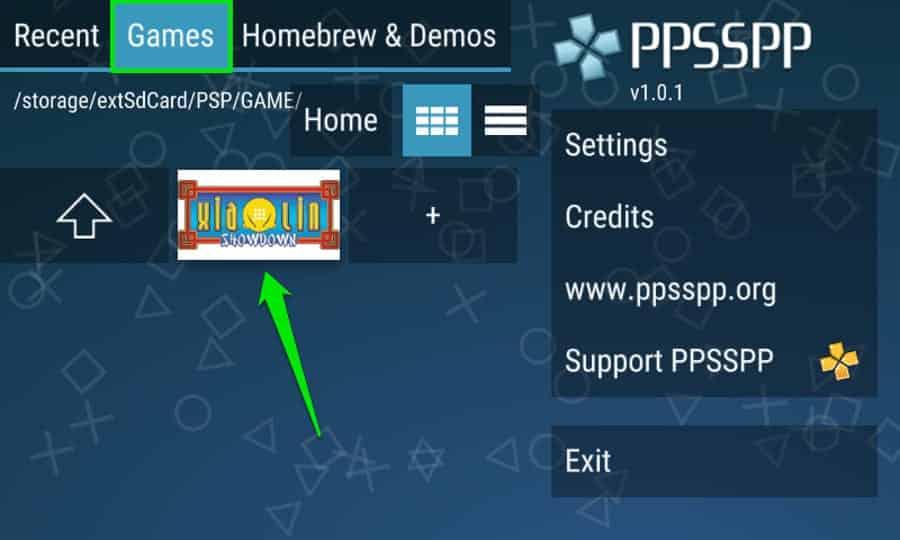 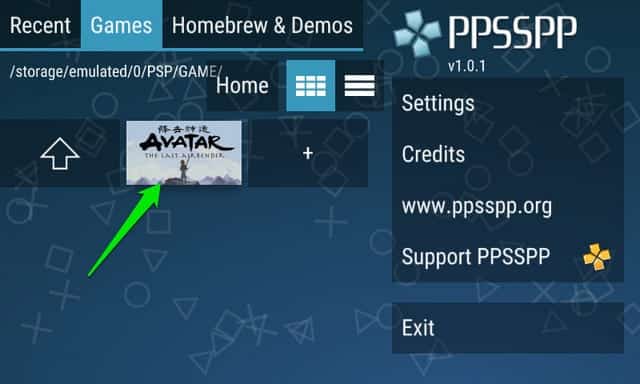 The PSP buttons will be displayed right on the screen and the touch screen will not work while playing a game. You can only interact with the game using these displayed buttons. There is an extra button which you will not find in the original PSP, “fast forward” button (with a side ways triangle on it). You can use this button to increase speed of your game, handy for games where you have to wait too much or speed up a slow game.

Your phone’s “Back” button will work as a menu button while playing a game. You can press it any time to access main menu. In the main menu, you can change game settings and also save the game state. This game “Save state” option is different from normal “Save” option of any PSP game. It will save the game in any state it is (even if battling a Boss!), unlike normal save option where you have to reach specific area to save.

This is it! you are all set now. Do let us know your favourite games which you played on your Android device after reading this article.