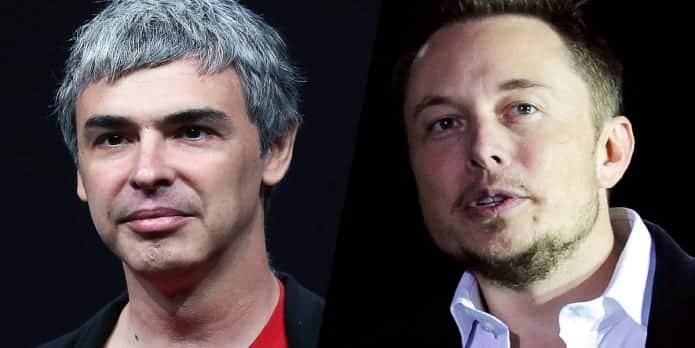 Larry Page : I Would Rather Give My Billions To Elon Musk Than Charity

While Mark Zuckerberg of Facebook might want to donate his billions to philanthropy, Alphabet CEO and Google co-founder Larry Page has altogether different ideas about what should happen to his billions. Instead of giving it to a philanthropic organization, he’d rather hand over his cash to Elon Musk, the founder of Tesla, SpaceX, and Solar City.

Speaking to Charlie Rose at the TED conference, Page said he wants his money going to capitalists like Musk with big ideas for changing the world, according to a report at Wired. Page thinks that Musk’s vision of bringing next generation of technology like going to Mars as “to back up humanity” is inspired. He said, “That’s a company, and that’s philanthropical.”

Page’s idea of donating his billions to Musk for going to Mars found a backer in Jim Scheinman of Maven Technologies.

Larry Page proposes philanthropic giving to corporations rather than non-profits. Interesting idea. Donate to Elon Musk to get to Mars?

What do you think of Page’s idea? Is it worthwhile to donate your money to better future use of technology or to feeding millions of hungry people in the world right now? Do put in your comments.