Microsoft CEO Satya Nadella Is Selling His Home for $3.5 Million

Tech giant CEOs are always enjoying the good life and Satya Nadella is definitely no exception to the vast majority of executives that are paid a handsome salary package that allows them to live in their dream homes.

However, Nadella, who took the helm from Steve Ballmer in February 2014, is actually selling his estate for the price of $3.5 million.

The housing industry seems to be booming at the moment, because approximately 20 years ago, the same house, which is present in in Clyde Hill, Washington, was built in 1963, but was purchased for approximately $1.3 million. 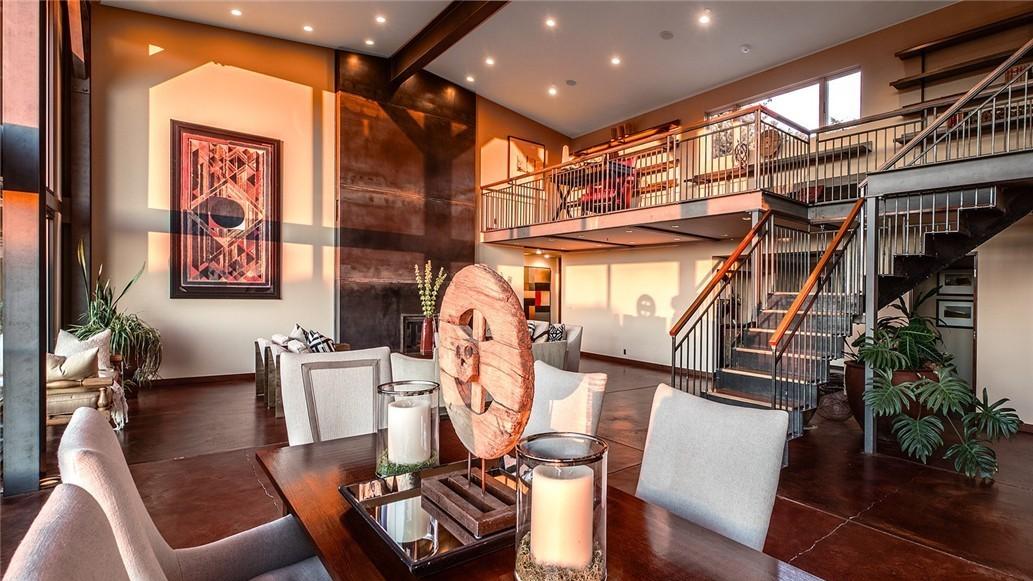 As you can see in the images, the estate is definitely a wonder, and it looks like Satya Nadella spared no expense in making his dream home as appealing as possible.

Let us jump in on the specifics; the house covers 4,050 square feet (which is equal 375 square meters). It has a total of four bedrooms, three bathrooms, two fireplaces, one office/library space over the living room, and an eat-in kitchen.

As you can see in the images, the house has been modernly designed, which is possibly the reason why Nadella has decided that he is not going to let his investment go off cheaply. 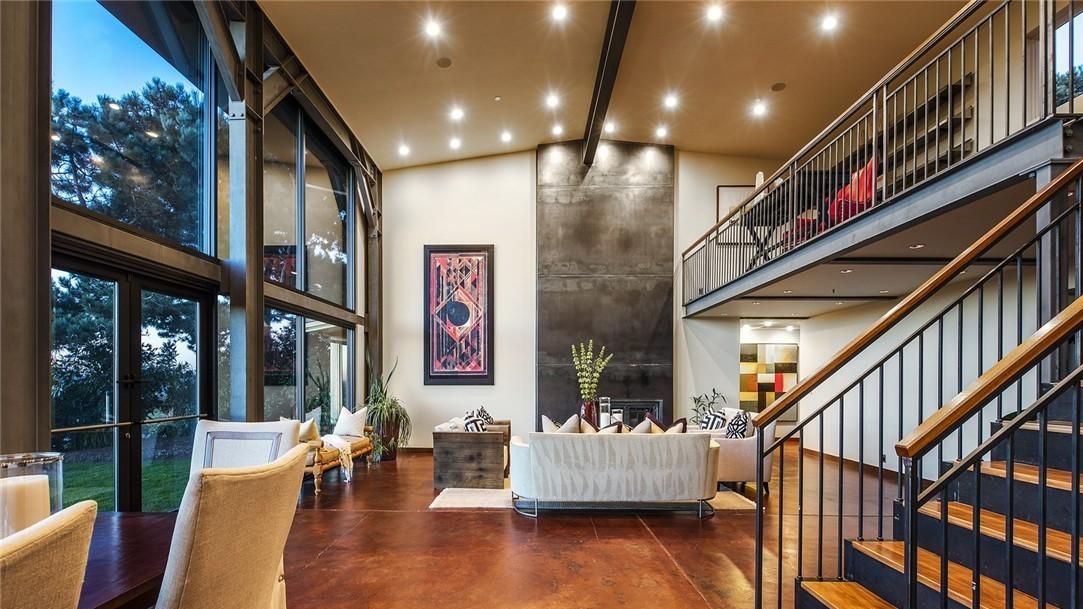 One reason why Satya Nadella is able to afford such an expensive home is because he received $84.3 million in 2014, with a portion of those earnings offered in the company’s stock.

Nadella had a salary of $918,917 for the year, but after taking charge, he had also received a bonus of $3.6 million, which is slightly more than the total current valuation of the house right now.

So what do you think of the estate that has gone on sale? Look at the images carefully and let us know. 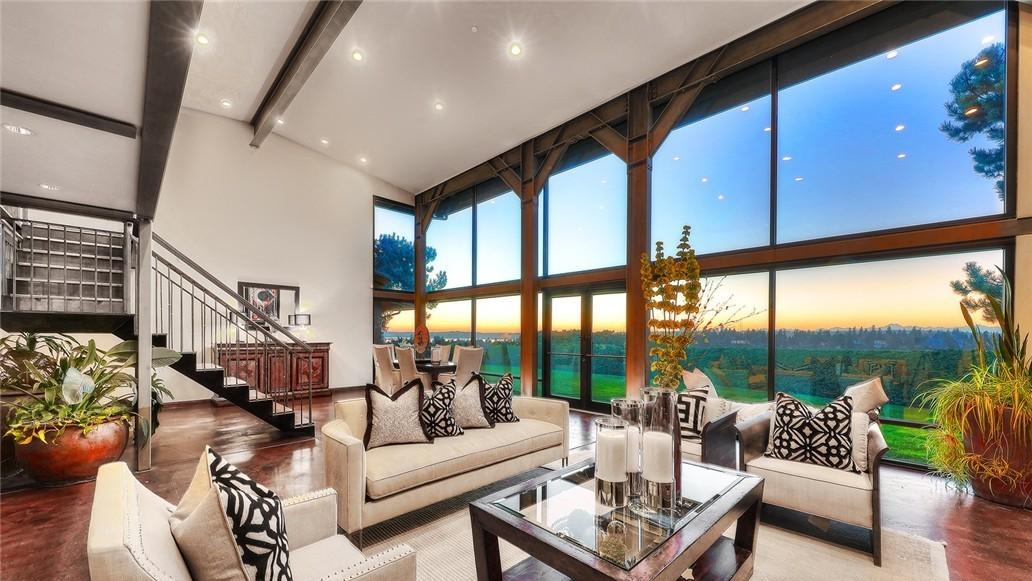