A few days ago, we covered news regarding the latest GPU that would expose your Chrome Incognito history to the connected world. This could only take place if you had an NVIDIA desktop or laptop chip present in your machine. Now, the leading manufacturer of desktop and laptop graphics processors has stated that it is an issue that they are unable to address. The issue was initially found out by Evan Andersen, who launched Diablo III on his Mac computer. Instead of the game’s familiar splash screen, he could view a perfect screen shot of a pornography page that he had been browsing earlier.

Given below is the explanation provided by Evan concerning the GPU bug:

“GPU memory is not erased before giving it to an application. This allows the contents of one application to leak into another. When the Chrome incognito window was closed, it’s [sic] framebuffer was added to the pool of free GPU memory, but it was not erased. When Diablo requested a framebuffer of it’s [sic] own, NVIDIA offered up the one previously used by Chrome. Since it wasn’t erased, it still contained the previous contents. Since Diablo doesn’t clear the buffer itself (as it should), the old incognito window was put on the screen again.” 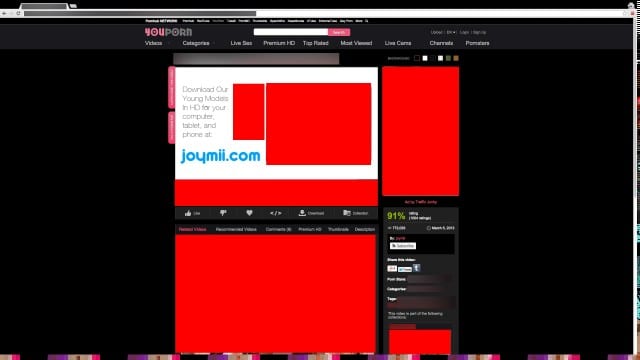 Later on, Andersen wrote a program that would scan GPU memory for non-zero pixels and output the results. In doing this, he allowed the program to create a pixel-perfect image of a Reddit page that had been browsed on a separate account. The scary thing is that the bug was submitted two years, but neither Google nor NVIDIA has been able to come up with a fix, which now sets our sights towards Apple. An NVIDIA spokesperson has stated the following:

“This issue is related to memory management in the Apple OS, not NVIDIA graphics drivers. The NVIDIA driver adheres to policies set by the operating system and our driver is working as expected. We have not seen this issue on Windows, where all application-specific data is cleared before memory is released to other applications.” 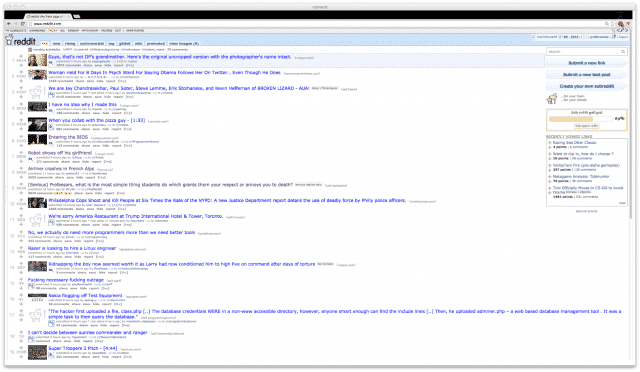 This clearly shows that NVIDIA is attempting to take a jab at Apple, even though the company’s Mac OS possesses the smallest market share in operating system penetration. Right now, neither Apple, Google nor NVIDIA have provided an explanation or if they are working on a solution, suggesting that using the Chrome Incognito feature right now is not on the cards at the moment.
Since the bug has been found in Chrome’s Incognito feature, it is yet to be confirmed if the bug will also affect other browsers ranging from Firefox and Safari, which also have their own private browsing features.
We will be providing you with further updates on the matter.