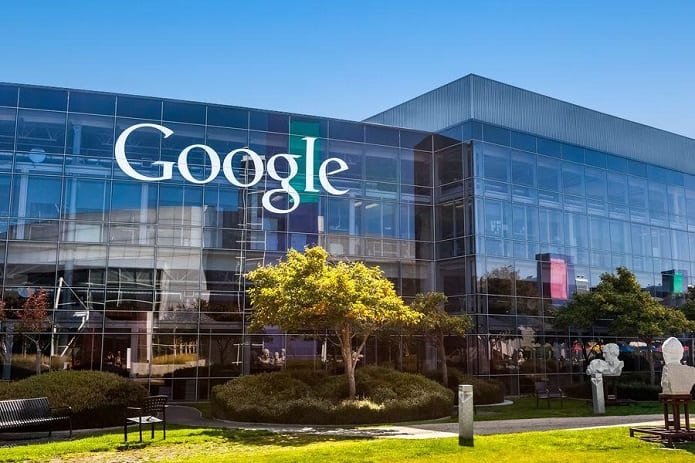 Google makes how much through Android? Oracle reveals the exact figure

Tech giant Google possesses the world’s largest search engine, allowing it accumulate huge amounts of revenue in the form of advertising, but it looks like the company also has another source of income; one that delivers huge amounts of revenue as well. That happens to be the company’s mobile operating system; Android. During a lawsuit hearing that was taking place in court, where Oracle and Google’s lawyers were present, the representative from the former might have inadvertently spilled the beans on how much Google is able to rake through its Android licensing fees.

According to the lawyer, Google has generated a total of $31 billion in revenue ($22 billion USD in profit) through its Android licensing fees and now that we have gotten to know that figure, we do not believe that it is a surprising figure primarily because there are a large number of smartphone manufacturers who have started to sell their devices powered by the company’s mobile operating system. Naturally, Google was not happy that the lawyer disclosed these figures as the company’s lawyers stated the following:

“Google does not publicly allocate revenues or profits to Android separate and apart from Google’s general business. That non-public financial data is highly sensitive, and public disclosure could have significant negative effects on Google’s business.”

Samsung, one of the many manufacturers that uses Google’s mobile OS, is the largest Android smartphone OEM right now, and it has been reported that Google is lending out a helping hand to the South Korean company in order to make its TouchWiz interface much more refined, and resource optimized. After all, the tech giant obviously does not want Samsung to shift its focus on Tizen, which is only now getting some levels of traction (Tizen is Samsung’s own developed mobile OS).

Oracle had filed a lawsuit in 2010, and stated that Google was using a modified version of Java; one that belongs to Oracle, and the company was using it without compensating the latter. Now that the entire globe that has access to an internet connection knows that Google makes a ton of money off Android, Oracle will definitely be enjoying a nice pay day with the damages it will receive later on.