Except for the first Google Nexus, Google and the Nexus manufacturers have been shipping the Nexus smartphones without MicroSD slots. In fact, after 2010 when Google launched Nexus One with SD Card Slot, it never again included support for a removable storage card in a Nexus phone.

A Reddit user, Sockpockets took it upon himself to add a MicroSD slot on his 2013 Google Nexus 5 smartphone. To understand why he did you should know that the Android 6 Marshmallow version supports MicroSD cards as internal memory. 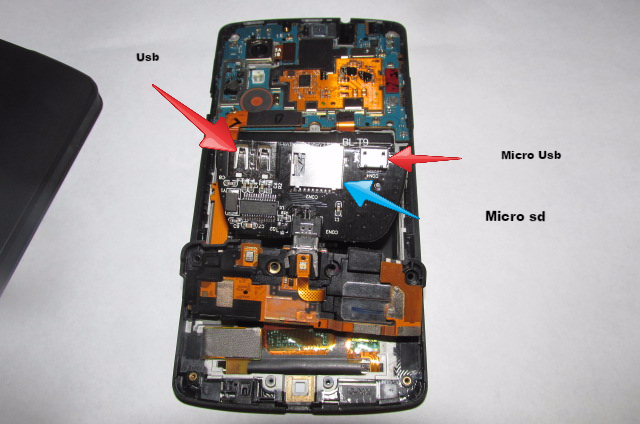 Sockpockets took the back cover off his phone, connected a microSD card adapter to the micro USB connector, and now his phone can read removable storage cards. 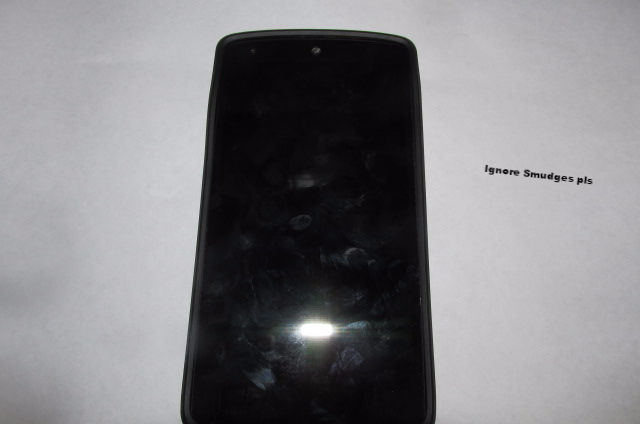 Since Android 6.0 allows for adoptable storage, he can even treat a microSD card as if it were internal storage, although it won’t be as fast as the built-in storage. He notes on the thread that,

“So this is barely an actual modification, i’d really like to just solder the microSD slot + PCB to the micro USB pins, and have it mounted outside the back cover but im not sure if I would be able to keep the functionality of the original micro usb port.”

While he can successfully access the memory from MicroSD card after the hack, he has had to face following problems : 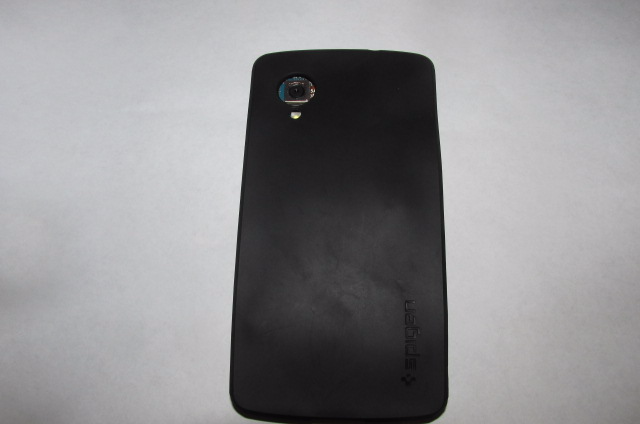 However considering all the odd, Sockpockets did something impressive. If you want to try out the same, do remember, you can damage some functionality in your Nexus smartphone or worst still brick your smartphone.