Looks like smartphone graphics is definitely coming of age

ARM, the company that is responsible for millions of connected mobile devices all around the globe believes that mobile is definitely the future when it comes to rendering graphics. According to the company, mobile graphics processors have already surpassed the chips present inside gaming consoles like Xbox 360 and PlayStation 3 and while that is certainly impressive, it will take a while for these mobile processors to surpass the prowess of current generation consoles such as Xbox One and PlayStation 4.

ARM states that mobile chips will become so advanced in the future that they will display improved efficiency long enough for mobile users to enjoy graphically intensive gaming titles without worrying about battery life for a long period.

ARM is also under the impression that mobile graphics will surpass the likes of Xbox One and PlayStation 4 by 2017. While that is a long time, and it is possible that the successors of Xbox One and PlayStation 4 will probably arrive by then, it is still a very impressive feat that we will hope to witness. While mobile games are easier to develop and rake in the most revenue in comparison to the budget of PC and console gaming titles, their biggest drawback is the experience that they deliver to users. 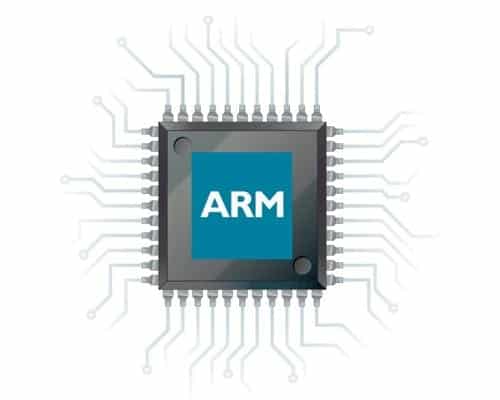 Unlike a keyboard, mouse, or gaming controllers, smartphones and tablets are unable to provide users with that satisfactory tactile feedback that the aforementioned gaming peripherals are able to provide, unless of course you purchase aftermarket mobile gaming accessories such as a controller.

However, we feel that future mobile products will have different form of pressure sensitive displays that will deliver a similar tactile feedback as the one you feel after tapping on keys or buttons. Microsoft was reported to be working on a display that would feel as if the user is actually pressing a physical button on the screen, but it will obviously take some time before the iteration of devices actually show up in the market. As ARM has stated, mobile graphics still have some time before evolving.