Seagate’s 2TB Hard Disk : For those who want sufficient storage, performance and of course a sleek form factor

If affordable and large storage capacity with a touch of performance is your primary concern, then you will be pleased to know that Seagate has announced the world’s first slimmest and fastest 2TB mechanical hard drive. According to the firm, this particular drive utilizes the SATA 3 interface, meaning that it will easily fit inside your laptop and desktop computer (thanks to its 2.5 inch form factor). Seagate has stated the following regarding its latest product:

“Utilizing 1TB per disk, the Seagate Mobile HDD delivers the highest capacity possible in a small 7mm form factor. Compatible with most of today’s mobile computers, the drive’s standard SATA 6Gb/s interface provides for easy integration into existing laptop designs and portable computer upgrades. With up to 2TB of space, the Mobile HDD enables affordable high capacity storage, while supporting over 200,000 photos, 250,000 songs or 124 hours of high definition video. The drive is available in both 1TB and 2TB capacities.” 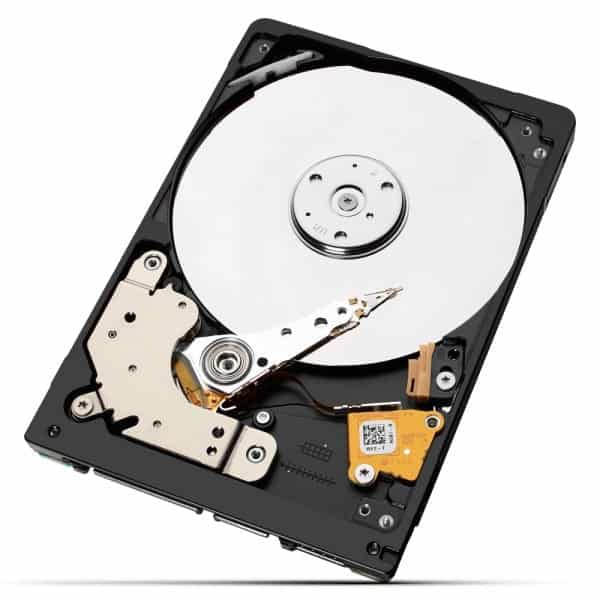 The company has also said that its newly announced storage paraphernalia is 25 percent lighter than the previous generation of mobile hard drives. Seagate suggested that the drive should be targeted to both desktop and notebook owners, which is why its form factor was made sleek in the first place. In the process, this product will be able to attract a larger crowd. While the hard drive has more than enough space for you to store a multitude of different files, it is the speed category where we will have to see if the company pooled in its resources or not. While Seagate has stated that it is the fastest 2TB hard drive around, the drive will still have to be tested before an impartial verdict is passed.

Pricing details of the drive are currently unknown, but looking at how the drive is outfitted with both speed, storage and caters to a wider audience due to its form factor, you can bet it will be far more expensive than your previous generation hard drives that fall into the 2TB category.