If you have purchased a 1TB hard disk from China, you will be better off if you remove the screws of the drive and check inside. It so happens that kingruudz, a redditor found that he had been fooled by a Chinese company who shipped him a 1TB Hard Disk and it had only 32GB space.

kingruudz opened the case and found the interior of the 1TB HD looking like this : 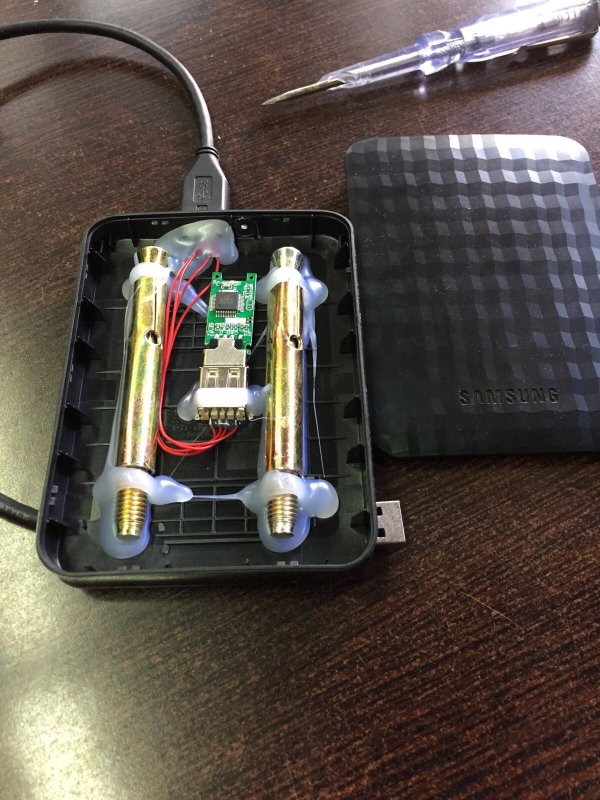 As you can see from the image, the company has cleverly included two metal rods in the container to give a feel and heaviness of a actual 1TB hard drive. kingruudz says that he was duped but he knows another person who had reportedly bought a container of these dud 1TB hard drives for $30,000.

kingruudz’s reddit thread got overwhelming response from other redditors who had their own China stories to tell. Another user, turbotails noted another scam from China.