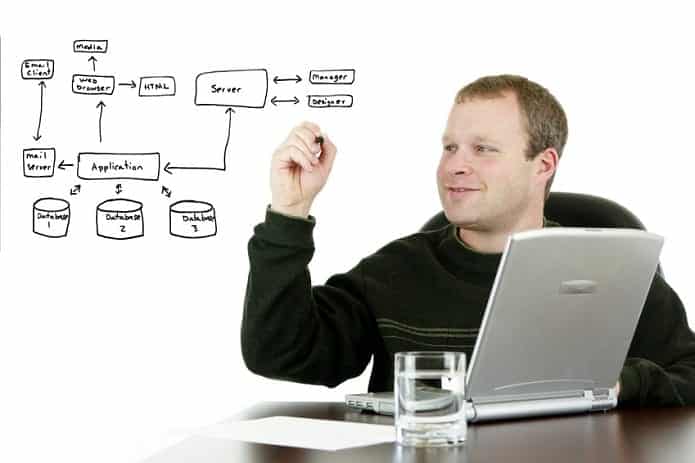 Here are some unknown facts from programming

Being a computer programmer is challenging and fun at the same time, and before you know it, you will be reaping its rewards when you indulge in it. For those who might find computer programming extremely boring, here are some truly amazing facts that you did not know about this particular field.

1. The very first computer programmer was a female 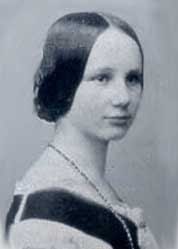 During 1843, a British mathematician by the name of Ada Lovelace had published an English translation of an Analytical Engine article written by Luigi Menabrea, who was an Italian engineer. In her notes, she states an algorithm for the Analytical Engine to compute Bernoulli numbers. The algorithm is considered to be the first specifically written code on a computer, thus making her the very first computer programmer that came into being.

2. The first computer bug originated thanks to an actual bug 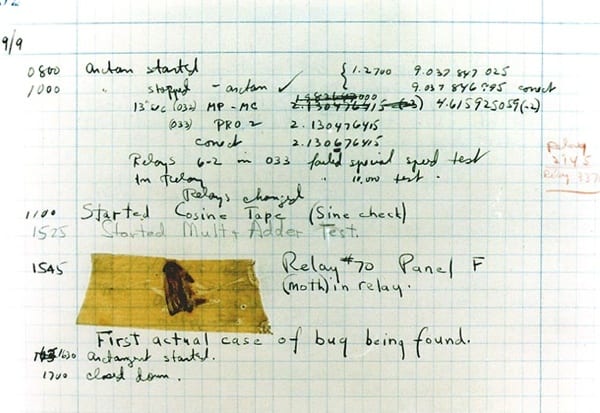 We continuously hear about the terms ‘debugging’ or ‘debug’ but do we know how these terms came into existence? Well, 1947 was the year when Grace Hopper, an admiral in the US Navy, was possibly the first to popularize the term. The first computer bug was present in her log book as she was working on a Mark II computer. The bug was none other than a moth that was discovered stuck in a relay and was hindering the operation of the system. The moth later debugged, thus resulting in the optimum function of the machine.

3. Computer viruses are harmful, but the very first one was created without having any malicious intentions behind it

During 1983, Fred Cohen, who is best regarded as the inventor of computer virus defense techniques, had designed a parasitic app that could infect computers. He called it a computer virus and the main function of the virus was to seize a computer, and make copies of itself and spread from one machine to another through a storage medium that was common at the time, a floppy disk. Cohen only created the virus to show to the world that it was possible in doing so and that no computer could ever be regarded as a perfect machine. Who knew that later on, there were several hundred variants of viruses that could affect thousands of computers worldwide?

4. The first computers were powered by steam

No, not the platform Steam, but actual steam, stuff that made it possible for vehicles and trains to become locomotive. In 1801, a French weaver and merchant, Joseph Marie Jacquard had invented a power loom that could base the design of a fabric upon punched wooden cards. Later on, during the 1830s, the very first computing devices was as large as a house and was powered by six steam engines and guess who created it? Charles Babbage, who is regarded as the father of computing, and he called his invention as the Analytic Engine.

5. The very first computer game did not make any money

Looking at the large cluster of incomplete gaming titles we have that can only complete your entire experience should you choose to purchase DLC and other content, it is quite astonishing to hear that the very first computer game that came into existence did not make any money. Spacewar, which took a total of 200 hours to be completed thanks to Steve Russell and his game development team, the game involved two players to take control of two tiny spaceships. It became your mission to destroy your opponent’s spaceship before it destroyed you and we can safely say that this could be the forerunner for destroying your friendships.

6. Computer programming would be the third most diverse languages, if it ever became a spoken language

Currently, there are a total of 698 computer languages. That is a lot of languages to be learned and we honestly do not recommend you to try them all. However, which languages top that of computer programming? Indonesia has over 700 indigenous languages, with Papua New Guinea being on the top of the list with 836 languages spoken, making it the number one country when it comes to linguistic diversity.

7. One picture from Playboy magazine is used for image processing algorithms 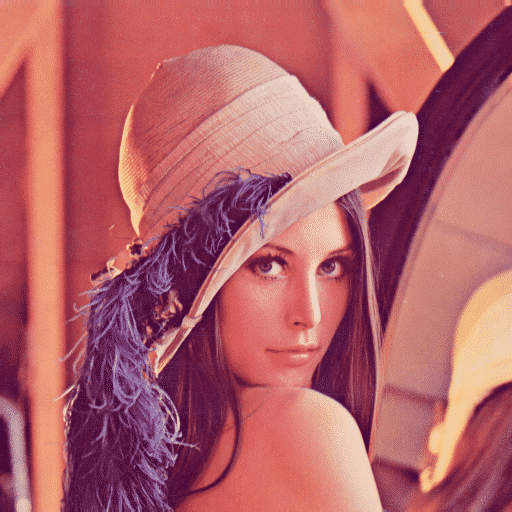 Now, you get to have fun running down code and staring at a playboy magazine image. The image of Lena Söderberg is a standard test image that has been widely used in the field of image processing since 1973. Due to the level of nudity, the image had to be cropped from November 1972 issue of Playboy magazine. So why is this particular image so darn important for image processing algorithms? David Munson, an editor-in-chief of IEEE states two reasons; one being that it contains a nice mixture of detail, flat regions, shading and texture that do a very good job of testing the capabilities of any image processing software. The second reason was quite obvious. Lots of computer programmers, which are mostly male, would be inclined to use such an image thanks to the attractive subject present on it.

Being a computer programmer is not without its drawbacks, but we are pretty sure that after reading this, you will be able to get a nice head start in the world of computer programming. If we missed any point at all, then do let us know in the comments section below.