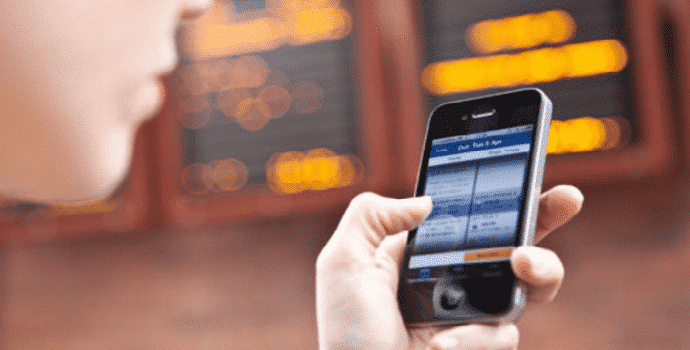 A Chicago man who allegedly just wanted a bit of peace and quietness while traveling took upon himself to jam fellow commuters’ cell phone signals as part of a morning ritual that lasted months. He is accused of using illegal electronic means to achieve serenity and has been charged felon in jail. His bail was set at $10,000 by a judge who referred to him as “the cellphone police.”
Dennis Nicholl, 63, was identified via an anonymous 911 call after passengers complained about having their signals blocked on a Red Line train in Chicago. That’s when the cops got involved.

Police say passengers had been complaining about cell phone service on the train for months (Nicholl takes the Red Line to work everyday).

Witnesses had shared photos of Nicholl and his device, a black box with five antennae, months prior to his arrest on Tuesday. Nicholl was aware that the gizmo was illegal.

After setting up plainclothes surveillance on the train, an undercover officer on Tuesday recognized Nicholl from his photo and sat near him. The cop used a personal cell phone to try to make a call, and it was immediately dropped. That’s when Nicholl was arrested.

Nicholl’s lawyer Charles Lauer told the Chicago Tribune that he was simply looking for peace and quiet on his train commute from his North Side home to the University of Illinois Hospital & Health Sciences System, where officials confirmed he works as a financial analyst.

“He’s disturbed by people talking around him,” he said. “He might have been selfish in thinking about himself, but he didn’t have any malicious intent.”

This is not the fist time Nicholl he has performed this stunt. He had pulled a similar stunt back in 2009, but was only charged for a misdemeanor at that time, and that jammer was confiscated and destroyed.