Apple fanboys will be delighted by this news. Top Apple competitor, Alphabet’s chairmen is a iPhone fan. This was confirmed when former Google CEO and current Alphabet executive chairman Eric Schmidt, who was in South Korea to witness Google’s AlphaGo AI system take on the world Go champion, was caught using an iPhone. 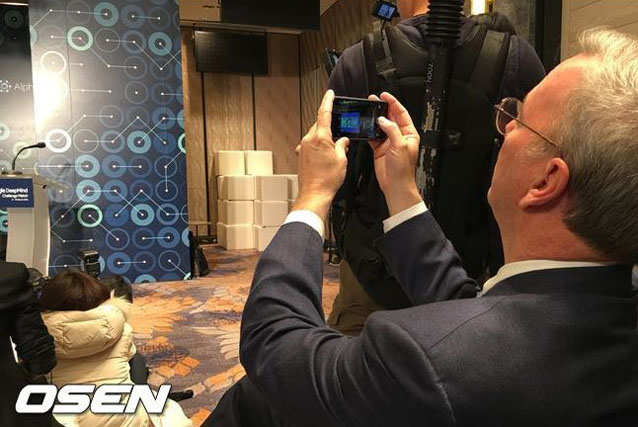 Schmidt was taking pictures using arch rival, Apple’s iPhone at a press event in South Korea’s capital Seoul. The images which are going viral first appeared in South Korean publication Osen. In one picture, Schmidt can be seen using iPhone’s camera and in another he is seen selecting a photo to send. 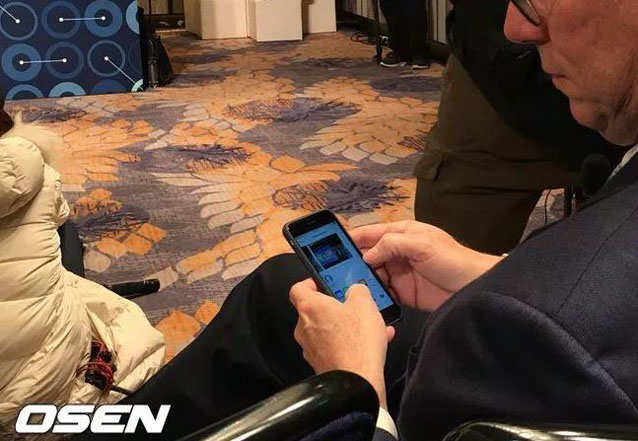 Going by his past history, Schmidt has this rebel streak in him. This is not the first time that Schmidt has been caught using a non-Android device. A few years earlier, he was caught on camera using a BlackBerry device and had reportedly admitted that he likes the device’s physical keyboard.

Schmidt has been Google’s executive chairman since April 2011 and of Google’s parent company Alphabet Inc’s since October 2, 2015. He was Google’s CEO from July 2001 to April 1, 2011, when he stepped down and Google co-founder Larry Page took over.