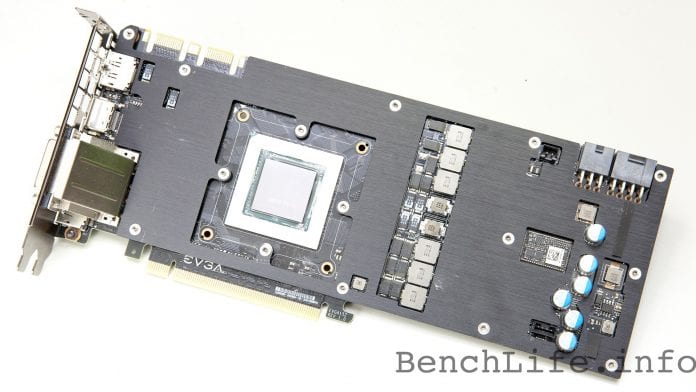 NVIDIA’s Pascal series might finally be upon us in the form of a GTX 1080 GPU. According to the source, GTX 1080 could be announced as soon as April, translating the announcement during GTC, where NVIDIA’s CEO, Jen-Hsun Huang could be making an appearance in order to showcase what the next generation architecture could be capable of doing.

While the Pascal series of GPUs are expected to use HBM2 memory, which is much faster than GDDR5, the latest report shows that GTX 1080 could be housing GDDR5, or GDDR5X, which is obviously slower. However, gamers will be pleased to know that the graphics card will be housing 8GB of video RAM, which will obviously be an advantage if you happen to be playing at a resolution higher than 1080p. There is no data available on the core clock speeds of the upcoming GPU, but that is where the event is going to be taking place.

While we are on the subject of what type of memory is going to be present inside GTX 1080, GDDR5X will consume 1.35v, meaning that if the upcoming graphics adapter ends up featuring these next generation memory chips, it will consume less power while delivering higher memory bandwidth, which is said to be 14GB/s.

Samsung will be mass producing HBM2 memory chips for NVIDIA, but the company has not stated which GPU is going to be housing these. We know that AMD has chosen SK Hynix to mass produce HBM2 for its upcoming Polaris lineup of graphic chips, so the competition is definitely going to get heated up and interesting too.

GTX 1080, being the first GPU of the Pascal series will be requiring power from two 8 pin PCI-e connectors, along with two DisplayPorts, one HDMI port and one DVI port. NVIDIA has not disclosed the pricing details, but we should be looking at a $599-649 price tag. With the release of this GPU, we should also expect that the previous lineup’s pricing will be reduced substantially.