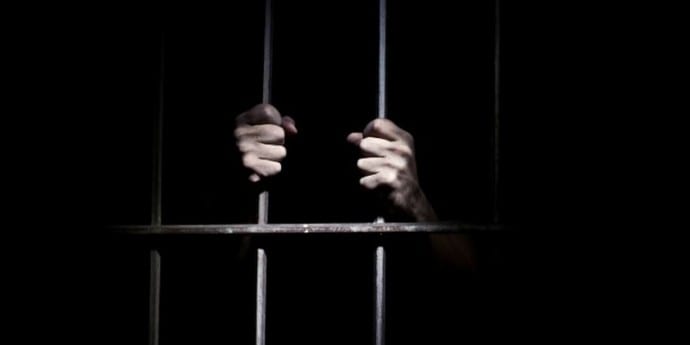 Professor Bruce Murdoch, a former University of Queensland professor who faked a breakthrough study on Parkinson’s disease giving sufferers false hope has been given a two-year suspended sentence after pleading guilty to 17 fraud-related charges. Murdoch had falsified a research paper, which was published in the high-profile European Journal of Neurology, between 2011 and 2014.

Sentenced in the Brisbane Magistrates Court, Magistrate Tina Privitera declared that there was no evidence that Murdoch had even carried out the clinical trial on which his supposed findings were based. Also, Murdoch forged consent forms from so-called study participants, one of whom had died before the alleged study took place.

Privitera said Murdoch “knew the research was false”, but took a $20,000 grant on the basis it was genuine.

“Your research was such as to give false hope to Parkinson’s researchers and Parkinson’s sufferers,” she added. Murdoch’s co-author, speech pathologist Caroline Barwood, who has also been charged with fraud, is yet to go for the trial.

Privitera said Murdoch was suffering from severe depression and reeling from a cancer diagnosis at the time.

The University of Queensland has so far returned the first of two instalments of a $300,000 bursary awarded to her by the Lions Medical Research Foundation.

The case came to light when an unidentified whistleblower made a complaint to the Australian Crime and Corruption Commission that there was no proof that their clinical trial was ever carried out.

Back in 2014, based on falsified claims regarding a multiple sclerosis clinical trial, the journal Aphasiology withdrew a paper by Murdoch and Barwood.

“Since 2000, the number of US academic fraud cases in science has risen dramatically. Five years ago, the journal Nature tallied the number of retractions in the previous decade and revealed they had shot up 10-fold. About half of the retractions were based on researcher misconduct, not just errors, it noted.

The US Office of Research Integrity, which investigates alleged misconduct involving National Institutes of Health funding, has been far busier of late. Between 2009 and 2011, the office identified three cases with cause for action. Between 2012 and 2015, that number jumped to 36.”

While Murdoch’s case is certainly very rare, even on an international scale, academic frauds like these are increasing. Jail time is even rarer, but not unheard of.

There was no precedent for Murdoch’s particular case, which could partly explain why he was not sentenced to jail time. However, if these trends continue, we could see more cases like Dong-Pyou Han, a former biomedical scientist at Iowa State University, who pleaded guilty to two felony charges of making false statements to obtain NIH research grants and was sentenced to more than four years in prison.

“The court cannot get beyond the breach of the sacred trust in this kind of research,” District Judge James Gritzner said at the trial in July 2015. “The seriousness of this offence is just stunning.”

Fortunately, while such kinds of cases are few and far between, the disparity between punishments is significant, with Han originally only being banned from receiving funding for three years in an initial 2014 trial. In the meantime, three Italian researchers almost went to jail last year for unknowingly publishing false data.

The Washington Post reports that no national or international database of scientific retractions exists. However, Ivan Oransky, the executive director of the Centre for Scientific Integrity, recently announced plans to change that. He said his non-profit would partner with the non-profit Centre for Open Science “to create a database of retractions designed to reduce waste in science and allow scholars to study the scientific literature in order to promote scientific integrity”.