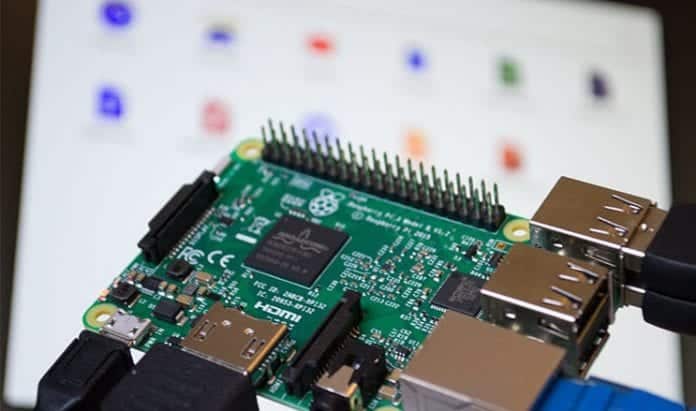 Supercharge your Raspberry Pi 3 right away

Chromium OS for Raspberry Pi 3 includes several improvements and features. One of them happens to be the Linux 4.2.8-ckt8 kernel with a reduced size, as well as BFS tweaks for improved latency, less debugging output. Moreover, it also brings multiple improvements to the sound driver, as well as better storage performance; this is due to the new BFQ hierarchical scheduler and ondemand governor tweaks.

However, performance is not the only thing that is going to rated here since a fluid and clutter free user experience is also required in order to ensure that this update is recommended to other Raspberry Pi 3 owners. Coming to this experience, it has improved significantly, and offers fixes for the Kiosk Mode. Additionally, it also brings fixes to the VC4 GPU driver and various video modes, especially for those running Chromium OS for Raspberry Pi 3 on non-1080p displays.

Raspberry Pi 3 Model B was released on 29 February 2016, on the 29th, and featured a built-in Wi-Fi and Bluetooth chip. Not only this, but the logic board also sported a 64-bit quad-core ARM Cortex-A53 processing cores, which would eventually deliver significant performance as compared to the logic board’s predecessors. While there are a ton of improvements introduced, there are also more than a few limitations that you should be informed about.

First of all, the on-board Wi-Fi of the Raspberry Pi 3 Model B computer is not yet supported, and Netflix videos cannot be streamed as well. Another drawback is that HTML5 playback works only on websites that also offer Flash as an alternative to HTML5 video. If you are absolutely comfortable with these limitations, then you can proceed to download the binary image right now.