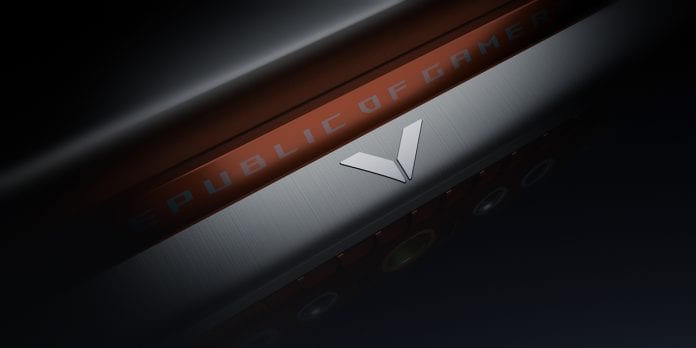 Games rejoice, Asus has a 24 inch surprise laptop coming up that can outperform Titan X

Asus is in the process of announcing a gaming laptop that belongs to the company’s Republic of Gamers brand. However, according to the company, it is not going to be just any ordinary laptop, but will feature a GPU that will have the capability to beat NVIDIA’s Titan X. There are not many chips out there than possess the graphics firepower to take on a GTX Titan X, except for the newly announced GTX 1080 and GTX 1070, so does it mean that the upcoming Asus gaming laptop could feature a desktop-class GPU inside it?

It is highly possible, because more evidence states that the gaming laptop will have a screen size of 24 inches. Here, we thought that a 17 or 18-inch gaming laptop would be overkill, and Asus has decided to shift to the next platform in mobile gaming. The company has stated the following in its blog post:

“What we can say is that one of the highlights from the lab is an overclockable gaming laptop that will rival even gaming desktops. We were told it is a concept machine and thus they are still in the process of making it even more powerful.”

In order to prove how powerful the massive Asus gaming laptop is going to be, the company released some 3DMark 11 numbers that include a composite score of P20811. Asus has not disclosed what GPU or CPU is running inside its notebook but those numbers prove that there is going to be serious hardware present inside the upcoming gaming machine.

Right now, the only components that we can think of is an unlocked Intel desktop Skylake processor plus a GTX 1080 GPU, since the combination of these components are only capable of beating a Titan X in gaming and synthetic benchmarks.